On this day in Jamaican History: Romain Virgo was born - Jamaicans.com 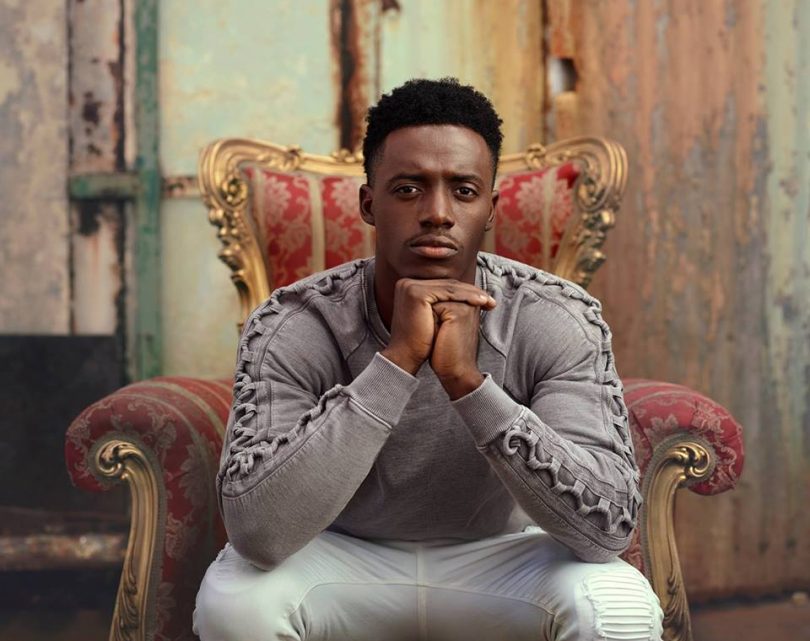 On January 24, 1990, Jamaican reggae singer Roman Virgo was born in Stepney in St. Ann, Jamaica. He specializes in lover’s rock reggae and is a past contestant in “Rising Star,” a local music competition. As a young boy in St. Ann, his role model was his cousin Bryan Art, an established musician and singer who specialized in roots reggae and lover’s rock reggae styles.

Virgo first gained attention with his appearance on “All Together Sing,” a television choir contest, in 2006. He went on to win the Digicel Rising Stars competition in 2007 at age 17, just two months before graduating from high school in St. Ann. He was the youngest contestant in the history of the event to win a top prize. His prize included JA$1,000,000 and a recording contract with the Greensleeves Records label.

Shortly after his Rising Stars win, Virgo met producer Donovan Germain, who produced his first record, which was entitled “Mi Caan Sleep” on the Penthouse label. Virgo had a number of hit singles, including “Wanna Go Home”, “Live Mi Life”, and “Alton’s Medley.” In 2010, VP Records released his debut album., which was self-titled. Also following his win at the Digicel event, Virgo performed in stage shows and dances that included Rebel Salute, Passa, and Weddy Weddy. In 2010, he joined Capelton and Munga on a tour of the United States.

In 2014, Virgo did a cover of Sam Smith’s “Stay with Me,” which was produced by Nicholas Browne at Lifeline Music. This reached the top of the charts in several countries in the Caribbean. His 2018 album “Lovesick” was his first Number 1 album on Billboard’s Top Reggae Albums chart.

Along with his music career, Virgo is working on a bachelor’s degree at the Edna Manley College of the Visual and Performing Arts in Kingston. He is majoring in voice and minoring in keyboards.