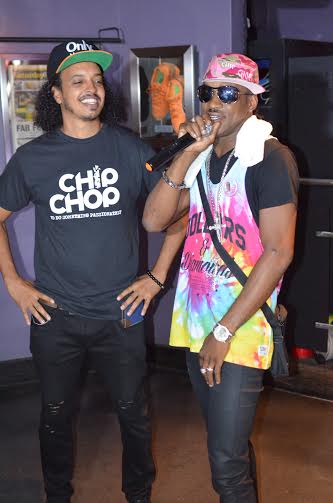 Jamaican Reggae artiste and TV Personality, Sanjay Ramanand, is taking full advantage of the growing dancehall popularity he has garnered with his Belleh project and has now officially launched the music video for the follow up single, Chip Chop, with world renowned dancer Shelly Belly.

The Chip Chop single, like the Belleh single before it, has its origin from a slang and then Shelly Belly invented the corresponding dance move the single was produced by Kirkledove Records.

“Chip chop happened because we needed a follow up to Belleh and we heard a friend from Mobay say the words ‘Chip Chop’ and Shelly belly just loved it and decided to build a dance for it. That became the genesis of the Chip Chop movement; from the slang to the dance and then the song was made.” Sanjay explained

The dance move has also caught on worldwide with dancers from as far as Japan ‘Chip Chopping’ on social media. The team has also been receiving numerous requests for overseas performances and workshops to teach the dance moves.

“We are excited about the response to the single and to the dance move, from here in Jamaica to so many other countries all over the world, the video also does the single great justice with the Japanese Jamaica anime style” Sanjay added

The animated Chip Chop Video is now available on local television and on online platforms for viewing and was directed by a young and talented visionary Jahdean Van Gogh. The video is full of bright, colorful, high energy imagery, and has some really interesting graphics as well.

Sanjay and Shelly Belly at the Chip Chop video Launch 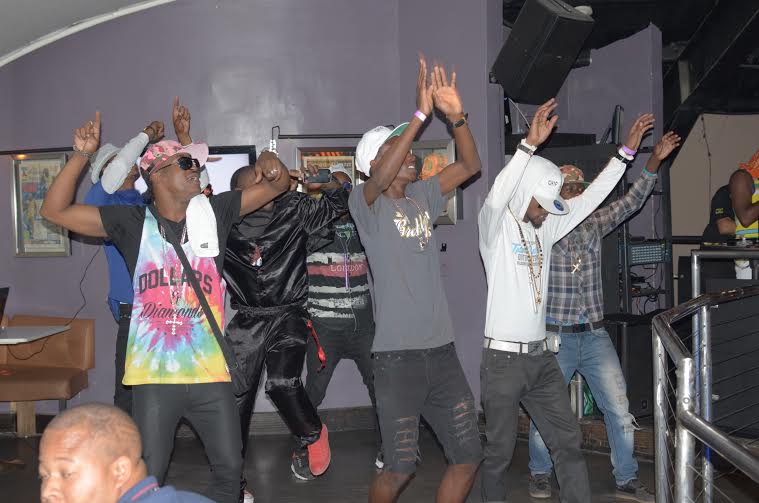