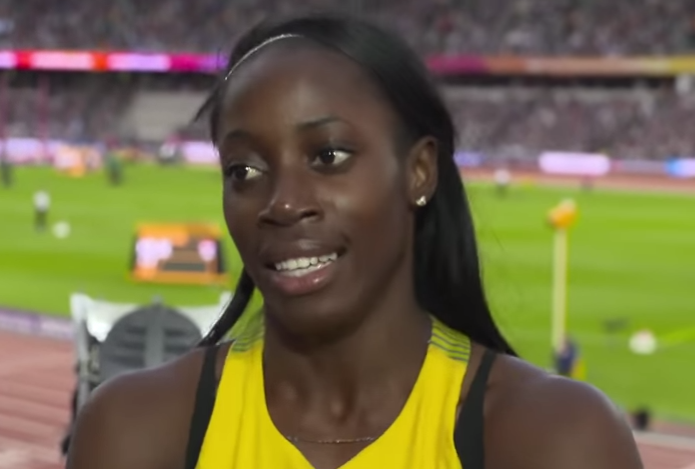 Sashalee Forbes won a gold medal for Team Jamaica in the Women’s 100 meters with a time of 11.18 seconds at the 29th World University Games in Chinese Taipei (Taiwan). Forbes, who anchored the Jamaica Women’s 4x100m relay team to the bronze medal at the recently concluded IAAF World Championships in London, England, will also compete in the women’s 200 meters.

Jamaica finished 12th in Track and Field 2 years ago at the Gwangju, South Korea, staging of the World University Games when their athletes received five medals.