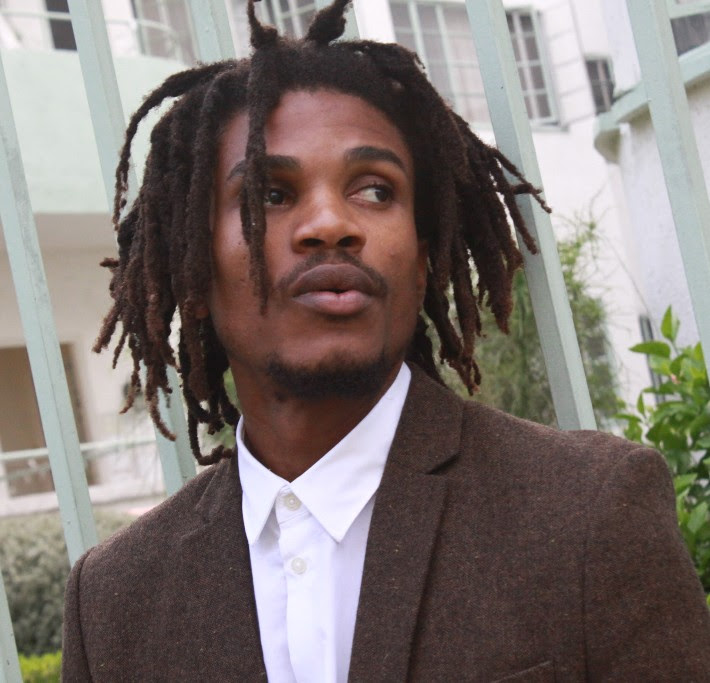 Scarborough residents and those in in the Greater Toronto Area’s east side will have a unique opportunity to experience a ‘downtown style’ gala in their backyard! One of the most anticipated films of this year’s festival will have a special encore Scarborough screening. Machel Montano: Journey of a Soca King, a documentary on the acclaimed life and legacy of the renowned soca artist will be accompanied by Battledream Chronicles The Animated Series, an animation pilot voiced by well-known Caribbean stars. Both will be screened on Thursday September 7, 2017, at the Cineplex Morningside Cinema, located at 785 Milner Avenue, Scarborough.

The screening will be attended by the film’s stars, Machel Montano, Joseph Marcell (formerly of the Fresh Prince of Bel Air), Alison Hinds (soca star) and many others. It will be a once in a lifetime opportunity for a star-studded evening filled with memorable films and dialogue.

Machel Montano: Journey of a Soca King chronicles Trinidadian Soca artist Montano’s growth from a child star to his reign as the world’s Soca Monarch, collaborating with Grammy Award-winning songwriters and producers like Angela Hunte and Diplo.

The short film, Battledream Chronicles The Animated Series, is an animation pilot voiced by Caribbean stars. It tells the story of Syanna, a young slave in a futuristic world where plantations are video games. She and her team of rebels must hack the system to gain their freedom. Produced by CaribbeanTales for Flow, the Caribbean region’s largest Telecommunications and broadcasting company, the show stars St. Lucian-British actor Joseph Marcell, as arch-villain Zeus Thunderking, while Jamaica’s queen of stage and screen Leonie Forbes voices Kerberia, the computer-generated servant. Trinidad’s Nickolai Salcedo plays the rapacious Torquemada, Barbadian Soca music artist Alison Hinds plays Leto, Syanna’s mother, Jamaica’s Sheldon Shepherd, who is known for his lead role in Better Mus’ Come, plays the role of the charismatic Teacher. The central character of Syanna is played by talented Guyanese newcomer Nuriyyih Gerrard.

“We’re delighted to bring the excitement of our gala to wider audiences to our communities across Toronto.” said Frances-Anne Solomon, Executive Director, CTFF. “We hope that audiences in Scarborough, Durham Region and surrounding areas will enjoy the unforgettable experience of seeing Caribbean stars in their backyard!”

This year CTFF boasts fourteen (14) feature films and thirty (30) short films, from eighteen (18) countries – all featuring stories centering on Caribbean legacy. Throughout the two-week event, audiences will enjoy many themes including Bajan Excellence, Legacies of Race, Roots of Culture, Legacies of the Land, #BlackLoveMatters, CineFAM (Women in film), and #INTERSECT – Queer and Trans People of Colour.