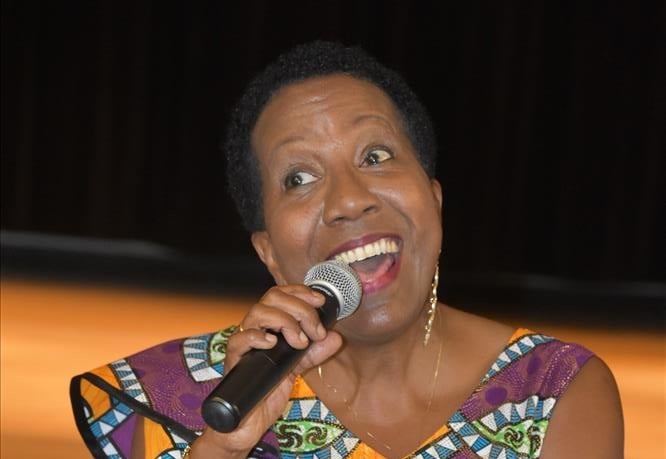 The St. Hugh’s Alumnae Association of South Florida has created a scholarship to honor the “Swansation Songbird,” Karen Smith, who passed away on September 11, 2021. Smith attended St. Hugh’s High School for Girls in Kingston, Jamaica, from 1971 and 1976.

The Karen Smith Swansation Legacy Scholarship is a merit scholarship that will provide bursary aid to at least one student at St. Hugh’s. According to Karen Murphy, past president of the Florida alumnae chapter and a member of the scholarship committee, the scholarship will be awarded to a 5th form student who is excelling in the school’s music program. The student will be selected on a merit basis by St. Hugh’s. The association established the scholarship on September 15, 2021, to honor the memory of “our dear sister,” Murphy said. They thought it was fitting to use the scholarship to “build (her) name and spread (her) fame and honor good St. Hugh’s…” in the process,” as communicated in these words taken from the St. Hugh’s High School song. Murphy noted Smith’s love of singing, her musical talent, and her local and national reputation for excellence.

“The South Florida Swans developed a closeness with our sister, Karen and we miss her terribly. Although she has stepped into the other side of heaven, her voice will continue to ring through our speakers and through the annual “Karen Smith Swansation Scholarship”.   The scholarship represents Karen’s legacy and the many lives she will continue to touch.”, Murphy told Jamaicans.com. 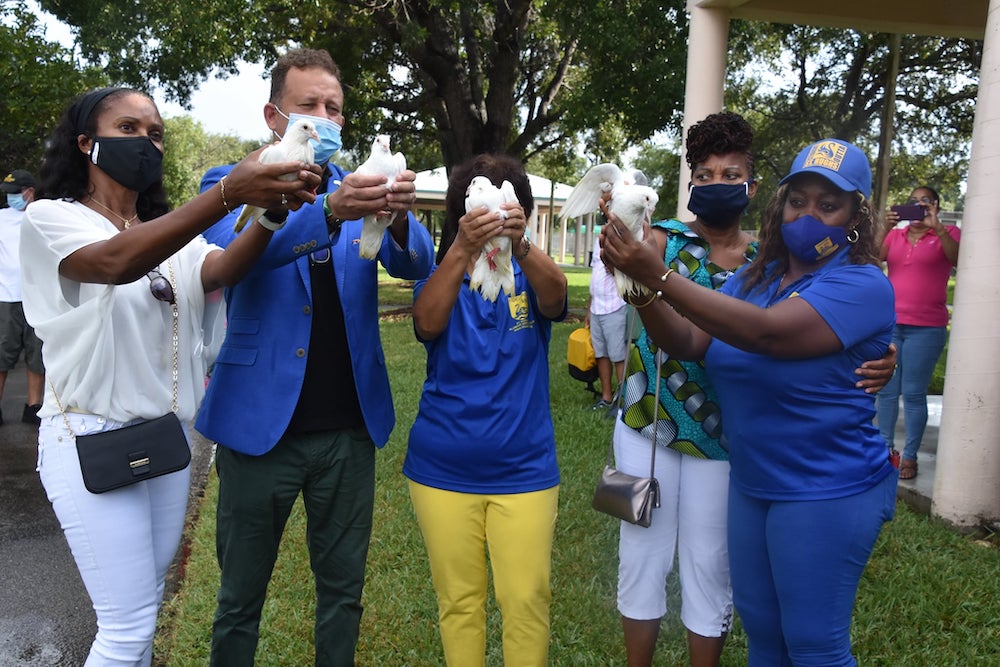 An emotional tribute for Smith, who was known as “Jamaica’s Songbird,” was held at the Association’s Family Fun Day in Sunrise, Florida. Four white doves were released to mark the passing of the departed St. Hugh’s student and her many years of performances at alumnae events: three of the doves represented the Holy Trinity, and the other represented Karen Smith. Attending the memorial tribute was Oliver Mair, Jamaica’s Consul General for the Southern United States. 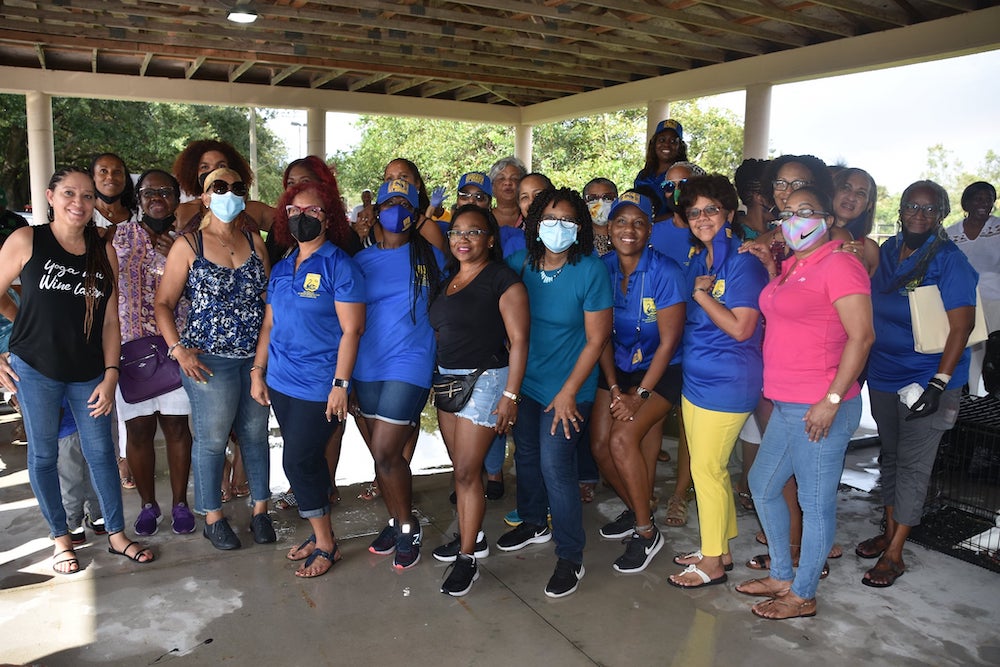 Karleen Foster, Smith’s friend and classmate, spoke of Smith, saying, “Those who knew Karen Smith know that if ever there was a perfect human being it was Karen. She was an earth angel – she was compassionate, generous and had such a giving heart. She was always embracing and uplifting members of her St. Hugh’s family.” She went on to describe Smith’s “unforgettable melodious voice, beautiful spirit and stellar performances” that gave pleasure to audiences in Jamaica and around the world. “We can say that Karen left us too soon, but God had plans and sent his angels for her. He needed her angelic voice and I know she is up there clicking her fingers and dancing,” Foster added.

Students will be selected for the scholarship by St. Hugh’s High School on the basis of the following three eligibility criteria tiers:

1. The first tier is based on merit and will consider 10th and 11th-grade scholars with a GPA of 3.8-4.0 who are pursuing a music program through the Jamaica Junior Orchestra.

2. Second tier aid is intended for those 11th-grade students with a financial need who are pursuing a music program through the Jamaica Junior Orchestra.

3. Third tier help will consider those 11th-grade students pursuing a music program on an extracurricular basis as members of performing arts and music groups outside of school.

Those who would like to help increase SHAAFL’s opportunity to support students pursuing music through the Karen Smith Swansation Legacy Scholarship may donate via the following options: