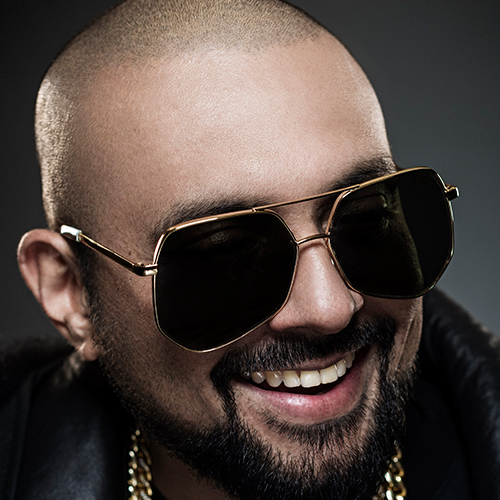 “Cheap Thrills,” the hit collaboration of Australian star Sia and Jamaican dancehall artist Sean Paul, is featured on the soundtrack of the new “Black Widow” movie from Marvel Studios. The song was released in 2016 and the film debuted on July 7, 2021.

The film stars Scarlett Johansson in the role of “Natasha Romanoff” and takes place circa 2016 between “Captain America: Civil War” and “Avengers: Infinity War” in the Marvel Cinematic Universe. This is depicted at the beginning of the film when Natasha is seen driving a truck on a misty Norwegian road while “Cheap Thrills” is playing in the background. The song plays as the villain of the film “Taskmaster,” mounts a surprise attack against Natasha.

The film is directed by Cate Shortland and took in $80 million during its first weekend in theaters, according to Variety.

“Cheap Thrills” has been described as a “bouncy, dancehall-tinged synthpop song” and ranked in the Number 1 spot on Billboard’s Hot 100 list. It also received a Grammy nomination in the Best Pop Duo/Group Performance category. It reached 4x platinum status in five countries – the United States, United Kingdom, Australia, Belgium, and Sweden – with more than 11 million certified units internationally. The song’s lyric video, which was released in February of 2016, has garnered more than 1.6 billion views on YouTube.

Originally written for Rihanna’s “Anti” album, Sia told Rolling Stone magazine that the superstar rejected it because “it sounded a little too Brit-pop for her.” The song was then included as the second single from Sia’s “This Is Acting,” her seventh studio album. The version recorded with Sean Paul’s patois bars was released for digital download later on.

In 2020, Sean Paul told AccessOnline that he had still not met with Sia face-to-face, despite having created their megahit track together. They did the song over the Internet, he said, adding that Sia sent him “a big bunch of flowers” when it reached Number 1. Paul revealed in early 2021 that the two artists are working on another collaboration entitled “Dynamite,” which is set to be included on his Island Records album “Scorcher.”