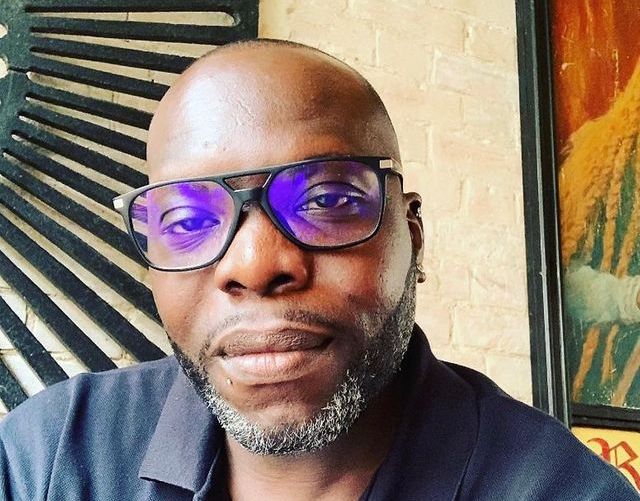 Jamaican-born chef Deron Russell Coleman, who created a large food-fan base with his traditional dishes made in his home kitchen in 2021, will now be serving his jerk chicken, curried goat, and other authentic treats at Craig’s da Flava, which will be serving Tuesdays and Saturdays from 3 to 9 pm within the Tall Orders café on King’s Street in Thetford.

Russell Coleman is a self-taught chef who stepped up to offer Caribbean flavors during the COVID-19 lockdown when it became obvious that there were limited food options in Thetford, he said. Once he began making traditional Jamaican dishes at his home and offering them to the public, orders for his tasty cuisine flooded in.

Craig’s da Flava obtained a license from the city council in April 2021 to operate from Russell Coleman’s home, but when his living situation changed, he was forced to move his food business to a friend’s home on a temporary basis. He is now ready to face the challenges associated with moving Craig’s de Flava to a professional kitchen. 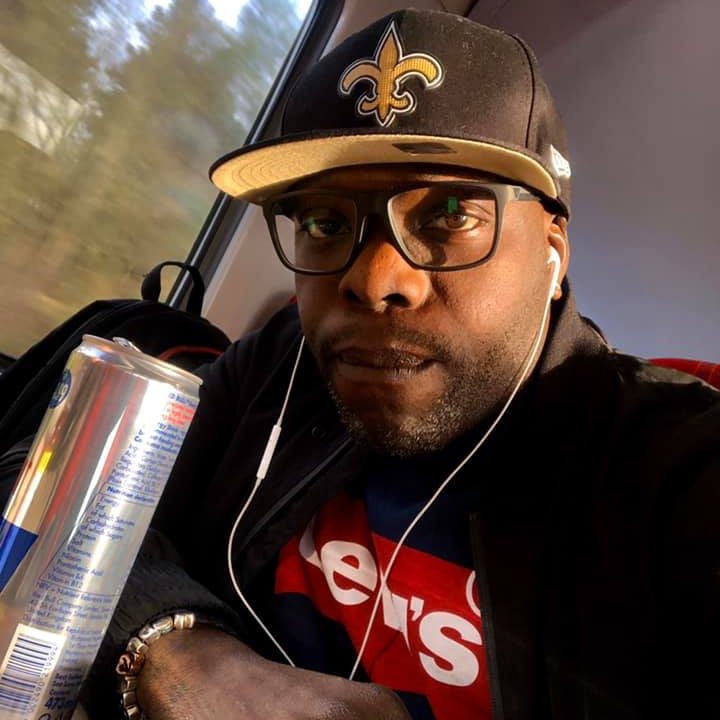 Russell Coleman, 42, is the father of two children and also works at Elveden Center Parcs. He expressed his thanks to all those who have supported him in his business, with special mention of his wife Amanda and those at Tall Orders for giving him the chance to bring his food to more diners. He also said he was nervous because he wants people to love his food, adding that cooking is his passion and that he puts his soul into it. His goal is to open his own restaurant someday in the future. Craig’s da Flava strives to be true to its motto of providing “Great Caribbean food with a family and friendly service.”

The menu at Craig’s da Flava will include curried goat, jerk chicken, sweet chili chicken, and BBQ chicken. The eatery will also serve a crispy, fried-chicken burger, mango and jalapeno fried chicken wings, sticky teriyaki fried chicken wings, macaroni and cheese, and fried dumplings. All of the meat dishes are boneless, and Craig’s also sells a variety of Kool-Aid beverages.