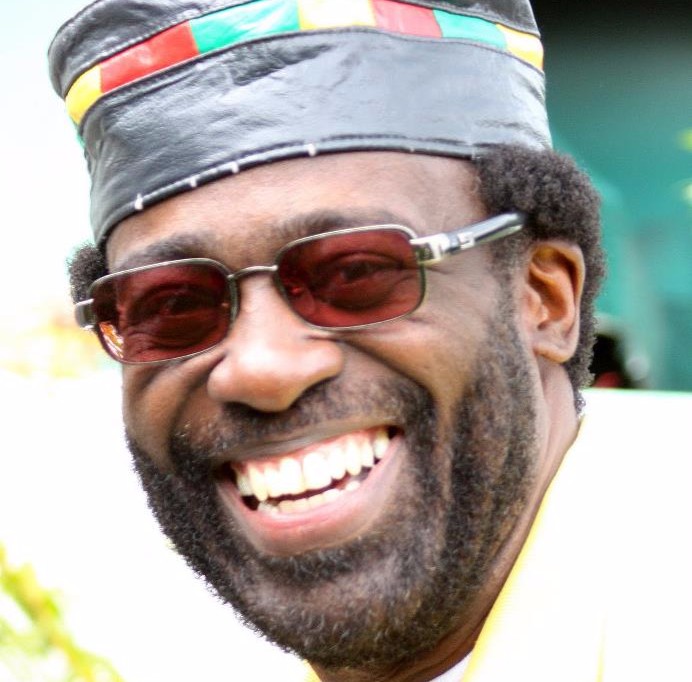 It is true to say that Jamaican music has unique qualities that set it apart from that of any other culture. During the seventies and eighties, Jamaica saw a prolific crop of composers and writers whose music told stories that amused and entertained. Chief among these writers were General Trees, Lloyd Lovingdeer, Pluto Shervington, Ernie Smith, Lt. Stitchie and Professor Nuts. Here are seven songs that remind us of a time when life was different and the music was guaranteed to make us laugh.

– Dat tells the story of a rastaman who has financial challenges and decides to go against his faith and purchase pork. After being unable to get the butcher to take a hint, the Ras asks for a pound of ‘Dat t’ing dere’ and explains the name change in this way, “It’s just like a film show, to protect the humble, we change the name. A woulda feel so cute fi come ‘een and ask fi some Arnold fat. I and I feel safer if we change the subject and call it ‘Dat.'” Note that Arnold was a favourite name for pigs in days gone by.

– This song tells the story of a man making romantic moves on a woman. As he is about to claim victory, they are held at gunpoint. He has no idea who held them up because according to him, “It must be a duppy or a gunman, I man nuh find out yet. I and I did so frighten, all di daughter name I forget.”  The next day when he sees the woman, she teases him about having stage fright and then tells him, “It was a dread from cross di gully jus’ passing through, decide fi run likkle joke. Him wouldn’t trouble you.”

– This story talks about a man who slaves hard during the week and leaves the work compound with ” ,,, the money from last week sweat and tears—just come, soon gone”. The Crown & Anchor man, the betting shop, and the bar, are too much to resist and so he gambles away the money he’s supposed to be taking home. Of course, there are problems in the camp when he gets there. When things get hot, he tells his wife, Elsada, ” .., nuh mash up di one boot inna mi head. A money fi fix it and mi can’t buy bread … nuh badda wid di floor show inna di tenement yard.”

– A passenger bus mows down a goat and based on a suggestion from a passenger, a pot is soon on the boil and the goat is cooked. But, as the singer notes, things take a turn for the worst. “While I was waiting down the road to bum a ride, I feel a gripe and I start to feel very weak. Before too long yuh nuh haffi ask, is running belling like judgement day. And everybody in di road a dead wid laugh. Is then I know that crime will never pay.”

– This song pokes a lot of fun in an indirect way. This shaving cream throughout is prefaced with a long sibilant sound, so there’s no mistake as to what the shaving cream actually is. To quote the singer, “I think I’ll break off with my daughter. Her antics are queer, I’ll admit. Each time I say darlin’, I love you. She tells me that I’m full of … ssssshavinng cream.”

– Wild Gilbert chronicles the havoc wreaked on Jamaicans by Hurricane Gilbert in 1988. This hurricane is the one most people have vivid memories of experiencing. Lovindeer speaks to searching for a satellite dish and a roof that “migrate without a visa”. The Rastaman who celebrated as other people’s property was damaged, noted when his roof blew away that, “Jah mussi never know seh I and I live right yah so.”

– Having been caught in a compromising situation and assaulted by an irate husband, the battered man finds himself in court and has this to say to the presiding judge. “Him claim seh mi touch him wife, which is a wicked and awful lie. Mi two hand dem was occupied. Mi shirt in the left and mi pants in the right.” In pleading for the judge to accept his story as to why he’s inside the man’s bedroom closet, he asks the judge to entreat the man’s wife and if she doesn’t agree to testify, he is to ” … ask the maid downstairs, Agatha, she’ll only be too glad to testify for me.”