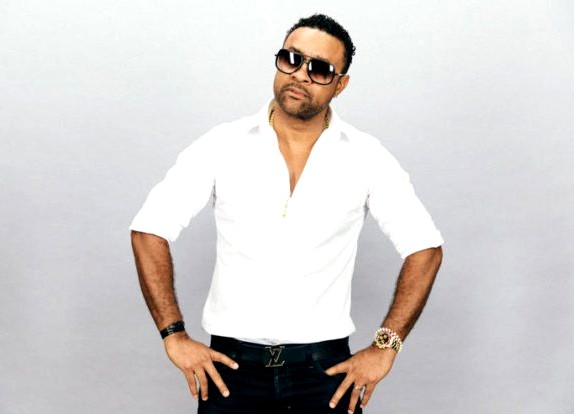 Jamaican singer Shaggy has a role in a new Netflix movie called “Game Over, Man.” The movie is scheduled for release in March 23, 2018, but the full trailer for the feature is available. This is the first feature film to be made by Adam Devine, Anders Holm, and Blake Anderson, who are the creators of “Workaholics.” It was written by Holm and stars the three men as friends who are just about to get the financing they need for their video game when their benefactor is taken as a hostage by terrorists at a hotel in Los Angeles. This situation prompts the friends to pretend to be waiters, sneak into the terrorist-ridden hotel, and do some crazy things to save their financier. And they try to save Shaggy, who has also been taken hostage. The trailer, which is two-and-half minutes long displays a considerable number of machine guns, blood spattering, and references to Vin Diesel. The film’s title is a reference to Bill Paxton in “Aliens,” which indicates the type of 1980s-style action featured. Seth Rogen and Evan Goldberg are the producers, and it is directed by Kyle Newacheck, a co-creator of “Workaholics.

Shaggy, whose real name is Orville Richard Burrell, was born in 1968 in Kingston, and in 1987, started to take singing lessons, which lead to his discovery just a year later while he was singing in the street with friends. The musician is best known for the hit singles “Oh Carolina,” “bombastic,” “It Wasn’t Me,” and “Angel.” He received his nickname from the character in the “Scooby Do” cartoon show on television. He enlisted in the US Marine Corps, serving in a Field Artillery Battery of the 10th Marine Regiment during the Persian Gulf War. He has been nominated for a Grammy Award many times and won in the Best Reggae Album category in 1996. He has appeared in two previous films: “Blast” in 2004 and “Barnyard” in 2006,