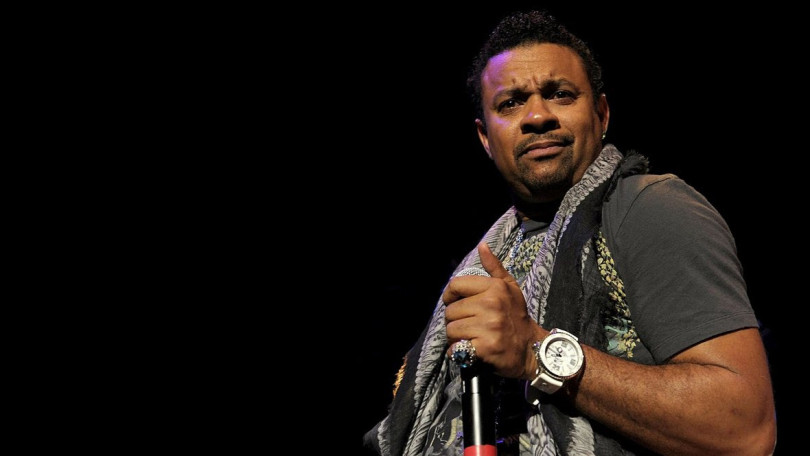 On Tuesday, July 7th Grammy Award Winner, Shaggy aka Mr. Boombastic will be on NBC “Today Show”! Shaggy is inviting all fans and supporters to participate and witness this moment at New York City’s historical Rockefeller Plaza. Shaggy will be performing his newest single which he proclaims will be the summer anthem of 2015.

Shaggy, began is career in 1993 after serving in the United States Military. Pure Please his debut album was a worldwide hit and was especially popular in England. Then in 1995, “Boombastic” was released and Shaggy’s meteoric rise continued. ‘Boombastic’ went certified Platinum and in 1996 he won the Grammy Award for Best Reggae Album. In 2000 ‘Hotshot’ was released and like its names suggest ‘Hotshot’ went Diamond worldwide and 6X Platinum in the US Feeling lucky in 2002 Shaggy release ‘Lucky Day’ which went Certified Gold in the US with the single “Strength of a Woman” making the Top 40 mainstream chart. Not one to rest on his laurels in 2005 Shaggy dropped ‘Clothes Drop’ another Certified Gold in the US and yet another Grammy Nomination for Best Reggae Album. The talented, tireless Shaggy continue to maintain his relevance and making it on the Pop Top 40 in March 2015. More than music Shaggy also funds the Shaggy Foundation which is a stanch financial supporter of the Bustamante Children’s Hospital in Jamaica.

On December 13, 2015 Shaggy will be performing live at the newly renovated Kings Theatre for Jammins Events’ Sounds of Reggae Concert.