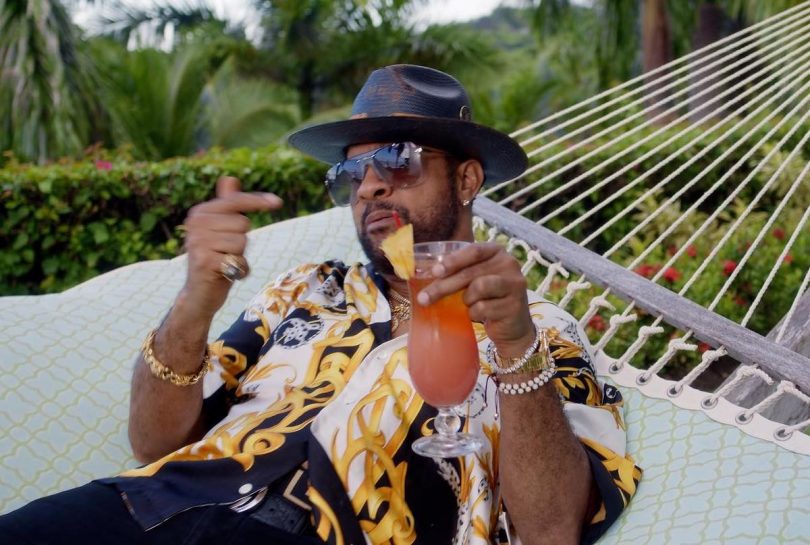 Jamaican dancehall and reggae superstar Shaggy has purchased a retreat property in Coral Gables, Florida for $2.15 million. The new home is located on a half-acre near the ocean in the Cocoplum community. This is the same community in which Latin singer Marc Anthony is attempting to sell his Mediterranean-style mansion for $27 million. 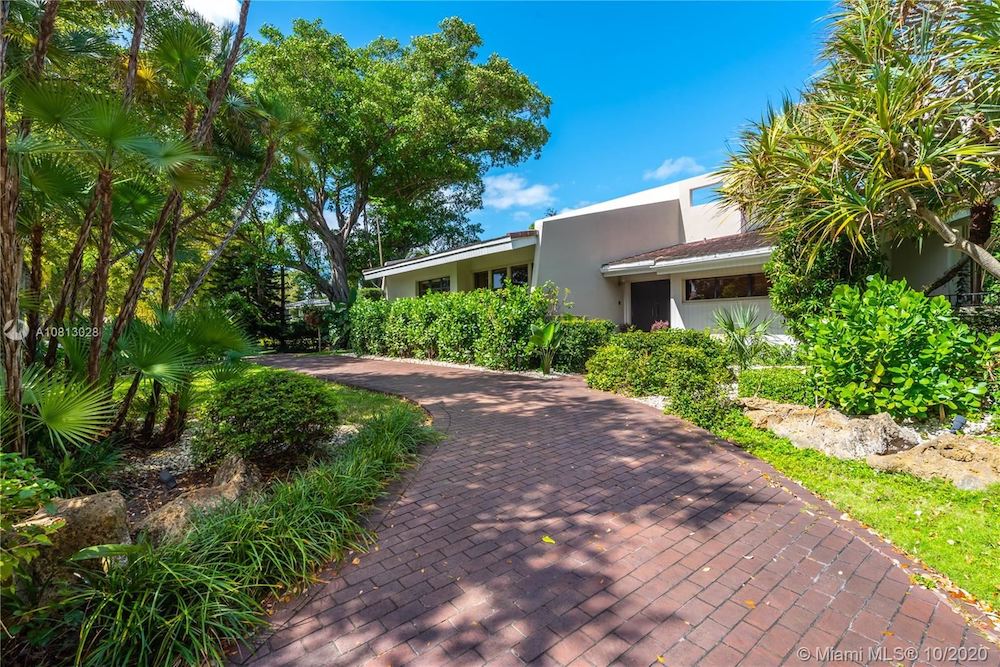 Shaggy’s new home was built in 1981 and comprises some 5,800 square feet and is designed around a courtyard that contains a fountain and a mermaid statue at its center. The living spaces have vaulted ceilings and glass walls and are decorated in white and tan. The kitchen features custom maple cabinets and slab granite countertops, and Miele, Sub-Zero, and Gaggenau appliances.

One of five bedrooms, the main upstairs suite includes a walk-in closet, spa bath, and a private terrace. There are also 4.5 bathrooms in the home’s split-level floor plan. The home also features a formal dining room, open and covered terraces, a covered bar area and built-in barbecue, and a two-car garage.

The house, which has a formal living room with large windows, is surrounded by resort-like grounds with lush landscaping and palm trees. A patio wraps around a swimming pool and space, and on the side, it offers a pavilion with a bar and steam room.

Shaggy, born Orville Burrell, was in the US Marine Corps in the 1980s before he embarked on a career in music. He served honorably in the first Gulf War and received US citizenship later in life. He registered to vote for the first time in 2020. He said that as he got older – he is 52 years old – and had children who want to go to college, he started to think more about what opportunity means and what he fought for during his Marine service years and what he risked his life for. 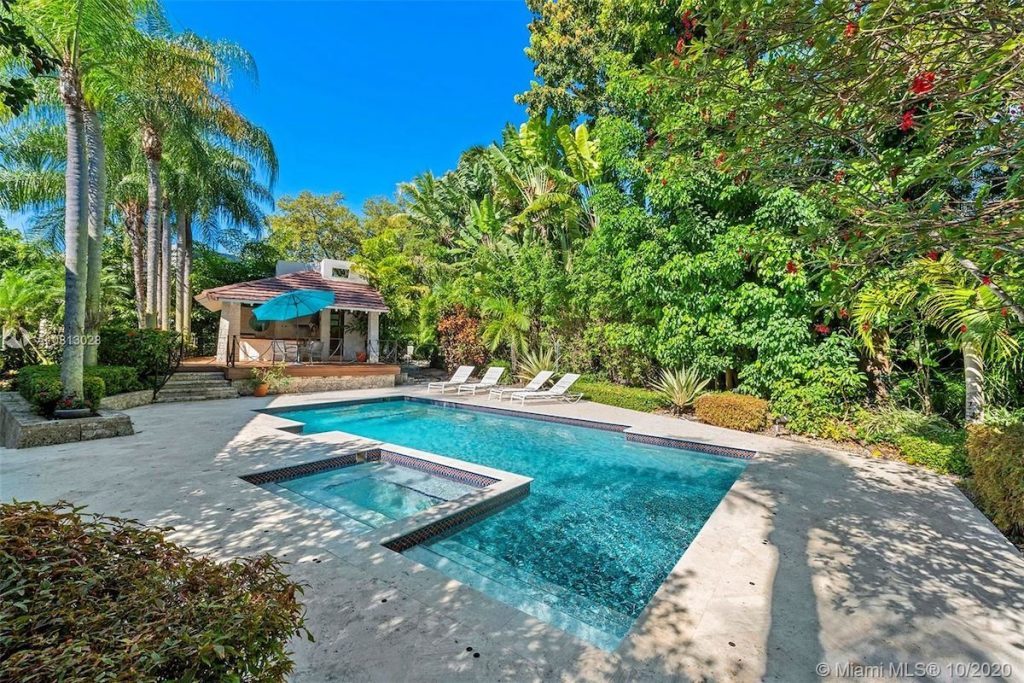 Shaggy and his wife, Rebecca Packer Burrell, an art director, have been married seven years but had been together for 16 years before they married in 2014. They share three daughters, and Shaggy has two sons from a previous relationship.

The artist has released fourteen studio albums and seven compilation albums. His hit recordings include “Boombastic” and “Angel,” and he has been nominated for seven Grammy Awards, winning two in the Best Reggae Album category. His most recent projects were “Hot Shot” in 2020, an update to his multi-platinum album “Hot Shot” that marked its 20th anniversary. He also released a Christmas Reggae album “Christmas in the Islands,” featuring Shenseea, Bounty Killer, Beenie Man, Ne-Yo, Ding Dong, and others.

Shaggy has shared his success by founding the Shaggy Make A Difference Foundation, which stages the concert series “Shaggy and Friends” that raises funds to support the Bustamante Hospital for Children in Jamaica. 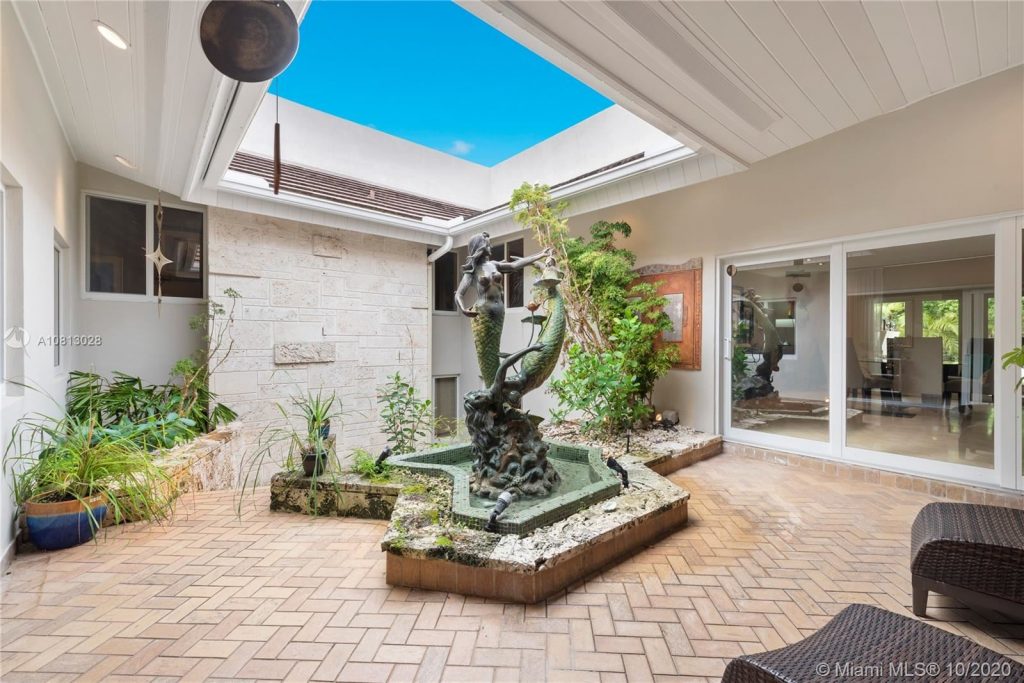 The listing was handled by Hilda Jacobson and David Pulley of Douglas Elliman, while Harry Baxter of Fortune International Realty was Shaggy’s representative in the real estate transaction.