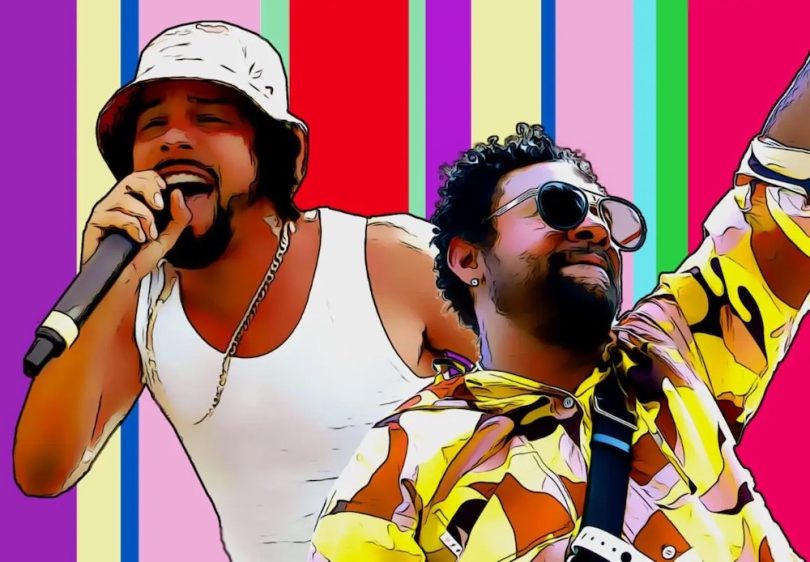 Grammy-Award winning performer, songwriter and producer Shaggy has set the ‘Mood’ for Carnival with his new release featuring Kes. The recently performed the song at the “I Love Soca” event in Jamaica.

Just in time for the Carnival season, ‘Mood’ is a feel-good Soca single that perfectly blends elements of Dancehall with the energetic pulse of Soca. Recorded by two of the genre’s best performers (Shaggy with the Reggae / Dancehall element and Kes with the Soca element) the synergy of the song brings the best of both worlds together forming a mood. 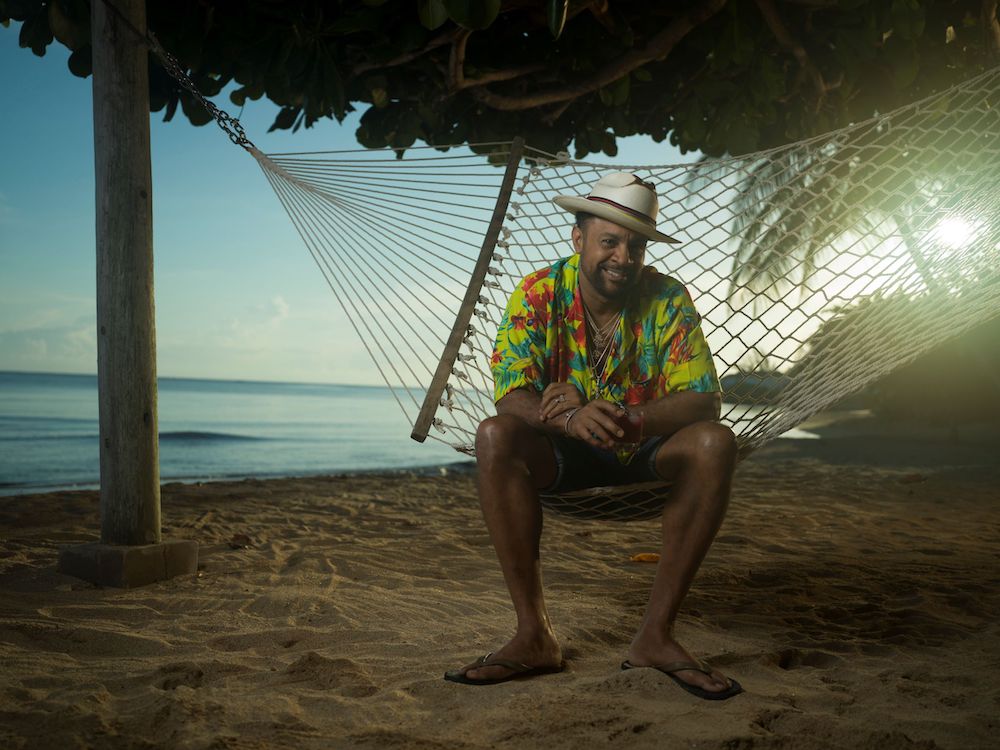 The single’s official release date is January 13th, 2023. The song will be available on all streaming platforms.

About Shaggy:
As the only diamond-selling dancehall / reggae artist in music history, Shaggy has sold more than 40 million albums in addition to landing eight singles on the Billboard Hot 100 and seven albums on the Billboard 200 (including four in the top 40).

A pioneering reggae / dancehall icon, Shaggy has received two Grammy Awards and is among the top 3 streamed reggae artists of all time on Spotify (along with Bob Marley & Sean Paul). He has amassed over 800 million streams across his catalog.

About Kes:
Well known as the front man for Kes the Band, Kes is a versatile performer from Trinidad and Tobago. With classic Soca hits such as “Wotless,” “Hello” and “Savannah Grass,” Kes is an established voice on the Soca landscape. His music is in heavy rotation on radio, and he has been featured at the GRAMMY Museum in Los Angeles.