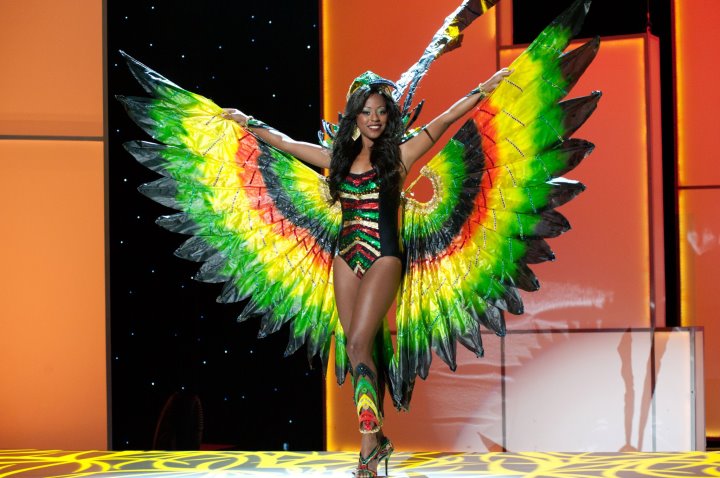 Shakira Martin, who was named Miss Jamaica Universe in 2011, has died at the age of 30 from complications of sickle cell anemia at Memorial Hospital West in Pembroke Pines, Florida. Martin used her position to encourage other people with the disease to live their lives to the fullest. According to her mother Andrea Hall, Shakira said, “If you live a dead life, what was the purpose of being alive?” Hall also said her daughter was proud, resilient, and nothing was impossible to her. She was “never a slave to the disease,” Hall said. Hall and her husband learned that they were both carriers of the disease when she became pregnant, and physicians told her that because her baby had a 25 percent chance of being born with sickle cell she should have an abortion. But that was never an option for Hall. Shakira Martin was born June 1, 2086, in Brooklyn. The family moved to South Florida in 1989, and throughout her life, Martin visited her mother’s homeland of Jamaica. She graduated from Nova High School in 2004 and attended classes at Broward College. She worked at a day care facility and entered a beauty pageant in Miami in 2010, where she took second place. Just for fun and at a friend’s urging, Martin entered the Miss Jamaica Universe pageant the following year and won the title. Shakira’s family has created a GoFundMe account to help with final medical costs and arrangements. They also ask that when this account is taken down, givers continue to support SHAK’S HOPE Fund, a foundation developed with the Miami Foundation to bring awareness, education and care options to other families in the US, the Caribbean and the world who are impacted by sickle cell anemia. Tax-deductible donations can be made through the Miami Foundation.