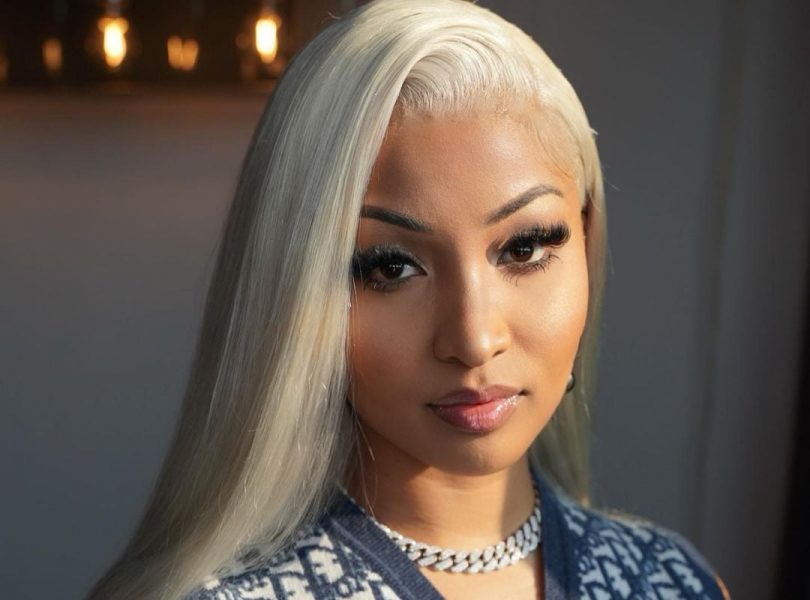 Jamaican dancehall star Shenseea has made her debut on Billboard’s Hot 100 Chart with her collaboration with rapper Kanye West on “Pure Souls,” a song on West’s 10th studio album “Donda.” Shenseea’s song entered the Hot 100 at Number 52 on September 7, 2021, making her the first Jamaican female dancehall artist to make the chart in 17 years. The last female Jamaican singer to rank on the Hot 100 chart was Tessanne Chin, who had six entries between 2013 and 2014. Chin’s biggest hits were “Tumbling Down” in 2013 and her cover of “Many Rivers to Cross” in 2014, both of which peaked on the Billboard chart at Number 32. The last Jamaican female dancehall star to make the Hot 100 was Miss Thing in 2004 with a collaboration with Beenie Man on “Dude,” which reached the Number 3 spot. 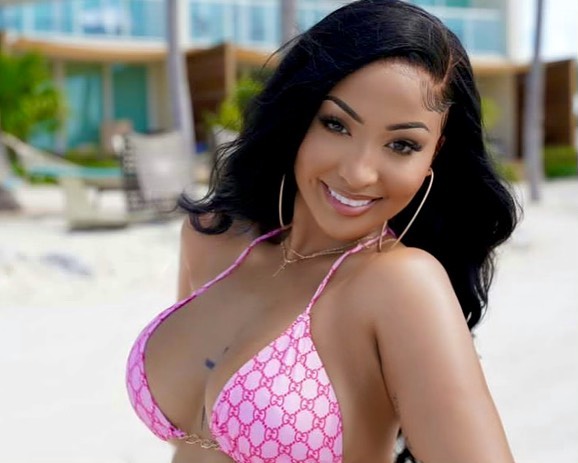 Commenting on her historic feat, the singer told an interviewer from the Jamaica Observer that she was “honestly over-elated!” She went on to say that she intended to make the music charts, but didn’t expect it to happen so soon. “I am truly one of God’s favorites to be receiving big blessings in my career in such a short space of time. I’m on a mission to take this worldwide, as I’ve said countless times, and to see it all manifesting makes my heart skip a beat. I’ve been waiting my whole life to experience moments like these,” she added. Shenseea noted that the chart exposure for “Pure Souls” definitely serves to boost her career and expects the ranking to motivate other artists to work with her.

Several other Jamaican female singers have been ranked on the Billboard Hot 100 list, including Lady Saw, whose collaboration with No Doubt on “Underneath It All” peaked at Number 3, and Patra, who was listed on the Hot 100 five times between 1993 and 1996. Other Jamaican female singers to make the list include Millie Small, who was listed in 1965 for “My Boy Lollipop,” which peaked at Number 2; Marcia Griffiths, who reached Number 52 with “Electric Boogie” in 1990; Chevelle Franklyn, whose collaboration with Shabba Ranks on “Mr. Loverman” in 1992 hit Number 40, and her appearance on Beenie Man’s “Dancehall Queen” in 1997, which reached Number 90. Diana King had four entries on the Hot 100, including her biggest hit “Shy Guy” at Number 13 in 1996, and Nadine Sutherland, who appeared with Terror Fabulous on “Action” made it to Number 43 in 1994. Cherine Anderson’s collaboration with Michael Franti in 2008 on “Say Hey” hit Number 18 in 2008.