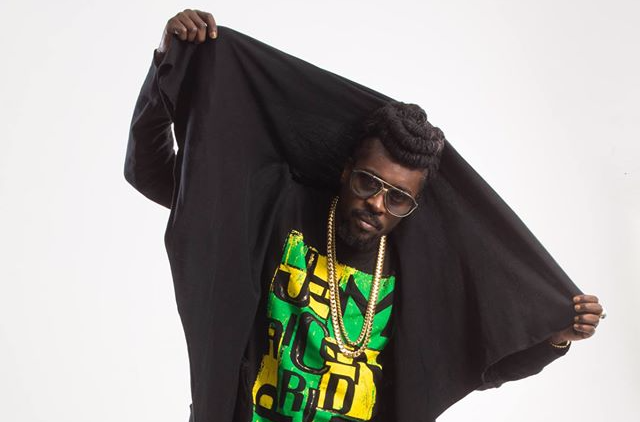 Anthony Moses Davis, popularly known by his stage name Beenie Man, is Jamaican recording artist. Beenie Man, referred to as the “King of Dancehall”, won a Grammy award for the Best Reggae Album in the year 2000. After starting his career in 1979, Beenie Man experimented with a number of genres including dancehall, reggae, reggae fusion, and ragga-soca and worked with top labels such as Brookland, Island Jamaica/PolyGram Records, Universal Republic, and Virgin/EMI Records. Over the course of his career, he has worked as a singer, deejay, songwriter, and record producer. He has collaborated with a number of other reggae artists including Sanchez, Lady Saw, Triston Palma, Dennis Brown, and Michael Prophet among many others.

Beenie Man goes by a lot of nicknames such as The Doctor, Ras Moses, and The Girls Dem Sugar. Born and raised in Kingston, Jamaica, he started singing from the early age of 5 and released his first studio album “The Invincible Beenie Man: The Ten Year Old DJ Wonder” in 1983. Since then, he has seen a lot of success throughout his career. Therefore, to educate our readers of some of the best songs Beenie Man has sung, in this post, we have compiled an interesting list of “The Top 10 Beenie Man Songs”. 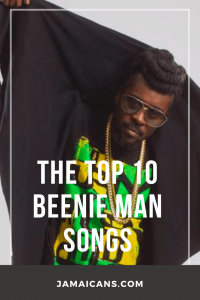