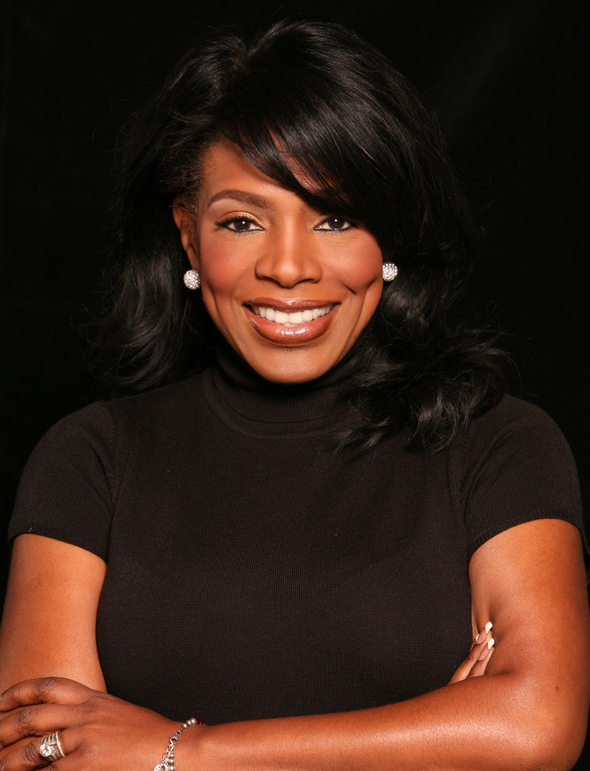 Sheryl Lee Ralph is an actress, singer, director, producer and writer. She was born in Waterbury, Connecticut to Stanley, a college administrator, and Ivy, a fashion designer from Jamaica. She spent much of her childhood living between Mandeville, Jamaica and Long Island, New York. Sheryl attended Uniondale High school in Uniondale, New York and graduated in 1972.

In 1973 she was crowned Miss Black Teen-Age New York. She then attended Rutgers University where she earned a B.A. in English Literature and Theater Arts and at age 19 became the youngest woman ever to graduate from Rutgers. While attending Rutgers, Ms. Ralph was one of the earliest winners of the Irene Ryan Acting Scholarship awarded by the Kennedy Center American College Theater Festival.

She started her career in the theater, trained with the Negro Ensemble Company in New York, and in 1981, originated the lead role of Deena in the hit Broadway musical, “Dreamgirls” for which she earned a tony nomination. Sheryl is also well known for her screen appearances in 25 films and over 100 television programs.

She started out with a small part in Sidney Poitier’s “A Piece of the Action” in 1977. Since that time she has appeared in numerous productions, most notably in long running television series: “It’s a Living” 1986-1989, “Designing Women” from 1992-1993, and “Moesha” from 1996-2001 for which she won five NAACP Awards. She has also been nominated for an Antoinette Perry Award for best actress in a musical, a Drama Desk Award for outstanding actress in a musical and an Image Award for outstanding supporting actress in a TV series.

Ms. Ralph has had turns at director of screen productions including her own screenplay for “Race Card” released in 2000, and she is the creator and producer of “Divas: Simply Singing”, an evening of song and entertainment that after 22 years is the longest consecutive running musical AIDS benefit in the country.

Sheryl Lee Ralph is also a much sought-after speaker, host, and guest-host and has been featured on numerous talk shows, TV specials, award shows and magazines. She is a passionate AIDS activist and founded the DIVA Foundation 501(c)3 in memory of the many friends she has lost to the disease. Ms. Ralph is happily married since 2005 to Pennsylvania State Senator Vincent Hughes.

Contributed by the Institute of Caribbean Studies  Source: http://caribbeanheritage.org/index.php/honorees/2012-honorees/35-sheryl-lee-ralph