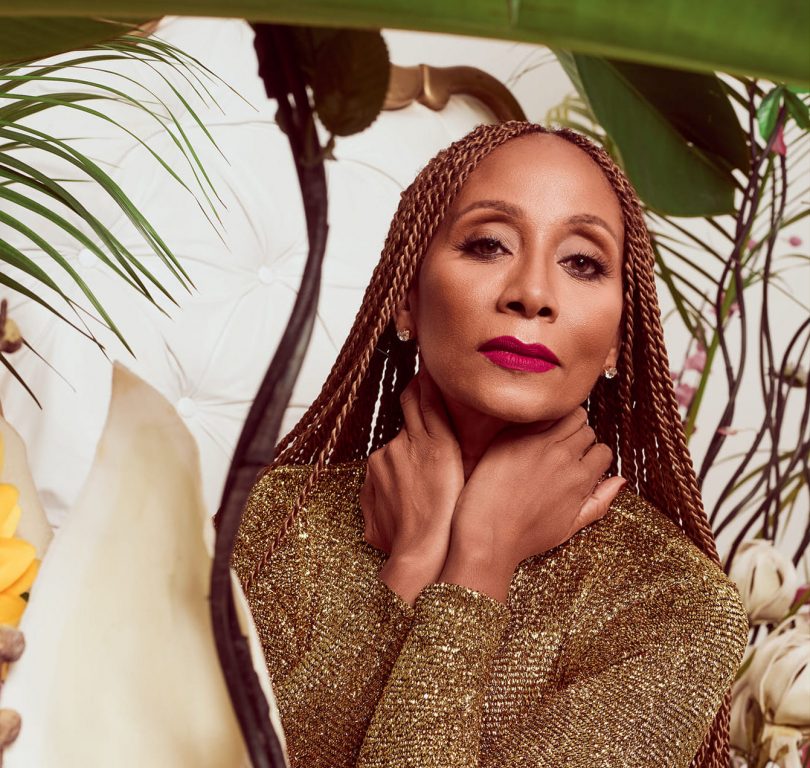 A newly released dancehall dubplate by Nadine Sutherland is contributing to the historic nature of the Kamala Harris nomination for Vice-President of the United States on the Democratic ticket. Sutherland sings, “Action, not a bag a mouth. She clean when she step inna the White House” on her special of the acknowledged dancehall anthem and Billboard chart hit “Action.” Harris, whose father is Jamaican, is the running mate of former Vice-President Joe Biden in the 2020 presidential elections, and her campaign has utilized some uniquely Jamaican elements.

Sutherland first came to the public’s attention in 1979 when she was the winner of the popular Tastee Talent Contest in Jamaica. The former teen star noted that she gave much consideration to the idea before doing a dub for Harris as she herself is a victim of political violence and tends to stay away from political debate. However, the candidacy of Harris fills her with excitement. In an interview with The Gleaner newspaper, she said, “I am a child of immigration as my mother filed for us to go and live in the States, so there is a whole generation of Sutherlands growing up in the US. Growing up, I didn’t have any black heroes or superheroes. The closest thing I had was Wonder Woman. Now, my nieces and nephews in the US have Obama, and they have Kamala Harris, who is female and a child of immigrants, who were also successful.” So ultimately, she decided to do the dub and said she was “very happy” to do it.

Sutherland collaborated with deejay Terror Fabulous in 1993 to create “Action,” which crossed over to ethnic radio stations and continues to be one of the most played dancehall songs across the music spectrum. It is played in the US on urban radio stations every day, so it was a “natural pick” for the dub. Sutherland worked with Jah Sno Cone to rework the lyrics while keeping its “street cred.” She said they took some parts out that “were not vice-presidential” to show respect for the office. There is now a video message sponsored by Trevor Smith and directed by Dave Rodney that features the song and urges people to vote for Harris in the 2020 election.

In her Gleaner interview, Sutherland said she didn’t know if Harris will see the dub, but hopes that she does. Whatever happens, she added that she was “just proud to do this for another Jamerican, another woman. Respect to respect. Vice President Harris, step up!”