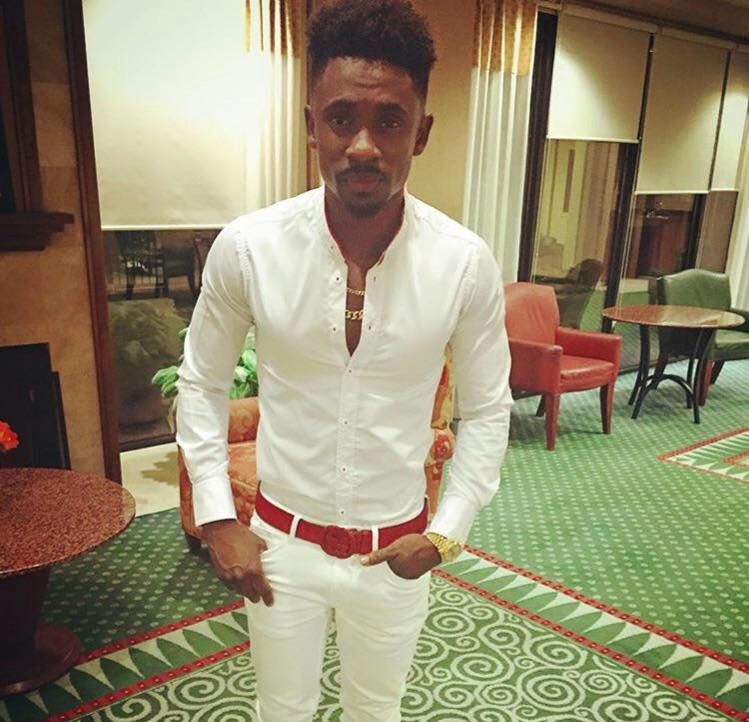 The single “Paper Loving” by Christopher Martin broke Spotify’s reggae streaming record. Released in 2011 on the Cardiac Bass Riddim, the track was streamed over 10 million times on Spotify in December 2016. It is the most streamed reggae single on the platform. Z Chrome, the producer of the single, congratulated Martin via Instagram for making reggae history. The track is one of Martin’s most successful. Iit already received 2.3 million views on YouTube and rave reviews from fans of dancehall. Martin, in an interview with the Star, said the record-breaking streaming on Spotify represented the “magnitude of love and appreciation” for the trace and assured him that “quality music will never fall on deaf ears.” Martin is now finishing his much anticipated debut album “Big Deal,” which is scheduled for release on February 10, 2017. The album will provide 17 tracks, including “Steppin” featuring Busy Signal.