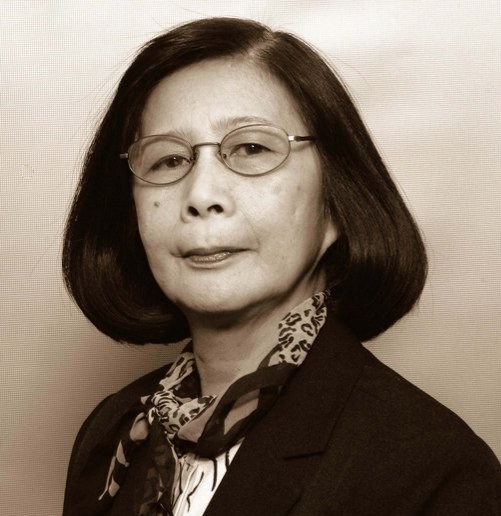 Every year the global community celebrates 8th March as the International Women’s Day to honor women. This year it turned out to be an amazing day for 4 feet 11 inch tall, Patricia D. Chin, a Chinese-Jamaican woman as she received an International Women’s Day award in New York. The Society of Foreign Consuls selected her from half a million women based on her contributions to Jamaica and the north-east and southern areas of United States, especially for African based immigrants. Trudy Deans who is performing duties as the Consul General of Jamaica presented her the award.

Patricia D. Chin shared her thoughts after receiving the award by saying “I am very honored and blessed to accept this prestigious award”. Famously known as Miss Pat, the businesswoman also played an important part in establishing VP Records, a household name for music lovers.

She and her husband Vincent started supporting reggae in Jamaica and then they moved to Brooklyn, America while continuing supporting and selling reggae. Their trademark was promoting new talent and bringing young singers in the limelight.

VP records started its journey in 1975 and provided a new stage for the Caribbean immigrants to showcase their talent. As the television and radio industry wasn’t friendly to the reggae enthusiasts VP records quickly took over the market. In 1979, the company moved to Queens. In the 2000s the record label gained huge appreciation worldwide with their deals with singers like Sean Paul. In 2003 Patricia’s husband and business partner died but even this tragedy couldn’t hold her back. In 2015, VP records turned 35 years old and they celebrated it during Central Park Summer stage concert season. According to Miss Pat who came along with his son Christopher for receiving Jamaica’s 2018 International Women’s Day Award, to be recognized for her work over the last 60 years made her really happy.