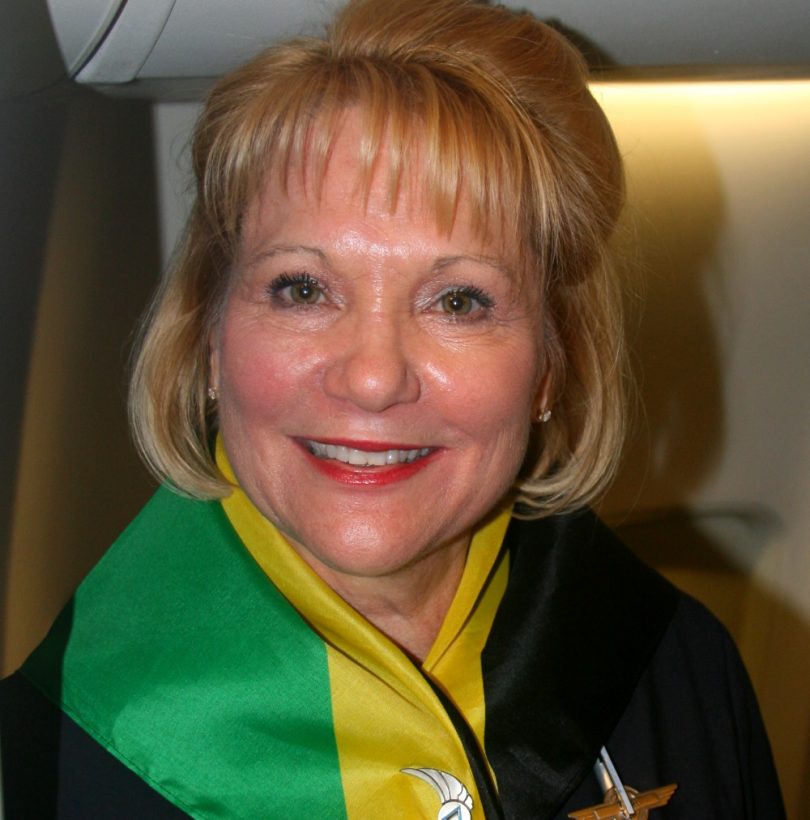 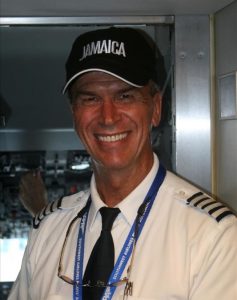 Smiles greeted me everywhere on the inaugural Southwest Airline flight from Fort Lauderdale to Montego Bay. Maybe it was the special “inaugural” flight, or maybe it is just the Southwest way.

The fanfare for the flight was enormous with a small reception and music at the departure gate. Jamaican Minister of Tourism, the Hon. Edmund Bartlett, Southwest Airlines Vice President of Diversity & Inclusion, Ms. Ellen Torbert, the Director of the Jamaican Tourism Board, Paul Pennicook, executives from Southwest Airlines and officials from the Jamaica Tourist Board (JTB) were present at the departure gate greeting passengers. Just before boarding Mr. Bartlett and Ms. Torbert formally welcomed passengers to the inaugural flight and thanked them for their support. 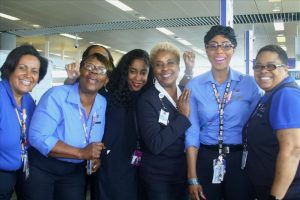 The terminal was “alive” as Southwest Airlines had a few other inaugural international flights at the gates close by.

As we boarded the flight to Montego Bay, Southwest Airlines had a team greeting passengers at the door of the plane. They gave each passenger a gift bag and a colorful beach towel from the designer Lilly Pulitzer. 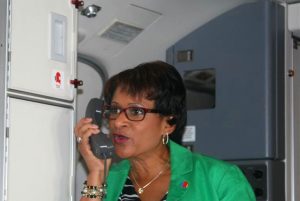 We left a rainy Fort Lauderdale on time headed for Jamaica. The flight was bumpy at times but the 1 hour and 20 minutes flight to Montego Bay went by quickly. Maybe the time went by quickly because of the complimentary peanuts & soda and the travel voucher giveaways to passengers on the flight.

We had a smooth landing and was greeted by water cannons as the plane taxied on the runway in sunny Montego Bay. The passengers clapped after the landing. 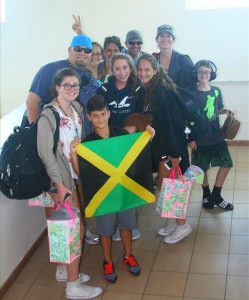 Passengers on the Southwest Airlines inaugural from Fort Lauderdale to Montego Bay, Jamaica

After the plane landed we (media) were led away with the Jamaican dignitaries, Southwest executives and special guests for an intimate press gathering. CEO of Montego Bay Airport, Dr. Rafael Echevarne, was also present at the gathering. Director of the Jamaican Tourism Board, Paul Pennicook welcomed the audience and introduced the Hon. Edmund Bartlett, Director of the Jamaican Tourism Board, Southwest Airlines Vice President of Diversity & Inclusion, Ms. Ellen Torbert and Dr. Rafael Echevarne. Each spoke for a few minutes and provided photo ops for the media.

After the press briefing, I traveled to Negril to check out some of the “off the beaten path” attractions. Stay tuned for that report.

The real test was the flight back. The flight was on time and embarking the plane was orderly. I was greeted by friendly smiles including the captain as I entered the plane. We had a safe departure.

The return flight was smooth, the seats were comfortable, snacks were provided and the flight attendants were friendly. Even though we left late we arrived 20 minutes early. The whole round trip experience was classy and I would definitely fly Southwest to Jamaica again.

Note: Travel and accommodation in Jamaica were courtesy of Southwest Airlines, the Jamaican Tourism Board, and Royalton Negril Resort & Spa. The opinions expressed are those of the writer.