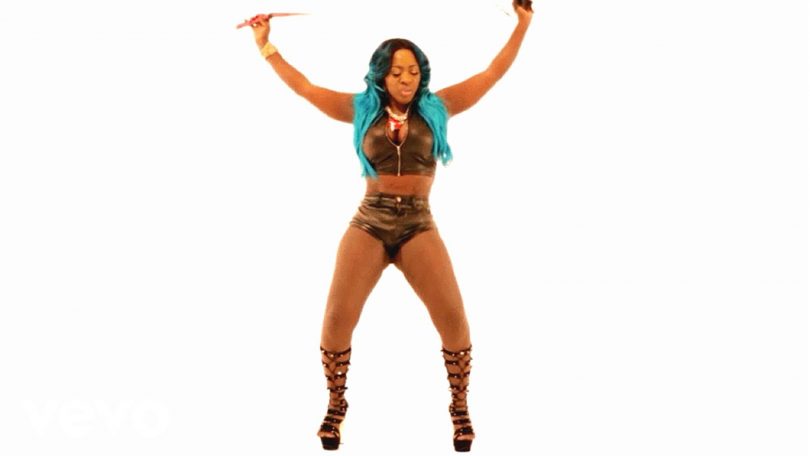 Best Of The Best, the spectacle that invades downtown Miami’s Bayfront Park annually. It was a hot summer day with clear skies upon which the 2017 showing took place and the only things hotter than the day were the performances! Big artists like Konshens, Dexta Daps, Aidonia, Christopher Martin and Mad Cobra among others thrilled the crowd and did not miss the mark on delivering what the crowd has come to expect from their brands. There were incredible successes even with the disappointment of Mavado never taking the stage. As expected however, the DancehallJams.com and DaLinkUp.net crews pooled efforts this past Memorial Day weekend to capture all the action!

Probably making the biggest impact of the night was current Queen of the Dancehall, Spice who was in near perfect form for her entire performance and was rewarded with an eruptive response from fans who were clearly anticipating her powerful, raw and ever clever delivery. The deafening forward she received when unleashing “The Sheet” could’ve been heard from space and was the stuff of dancehall legend! This was no fluke. This was the result of determination, a strong team behind her all the way(Affectionately dubbed Team Spice) and plain old hard work unmatched by most women in the field.

We caught up with Ms. Hamilton and her “Long Division” collaborator I-Octane(who delivered a noteworthy BOTB performance himself) for a quick chat. Our conversation included topics such as her lyrical assault on Alkaline and her personal work ethic culminating in the statement quoted in the headline when asked about her working relationship with other female artists in the Genre. One thing about Spice that’s undeniable is her passion for her craft and regardless of your opinion of the Dancehall Diva Supreme, she deserves to be commended for that. Check out the 1st in a series of “Backstage Pass” interviews here and don’t forget to open a second window and log-on to dancehalljams.com for the best in Dancehall and Reggae music 24/7!