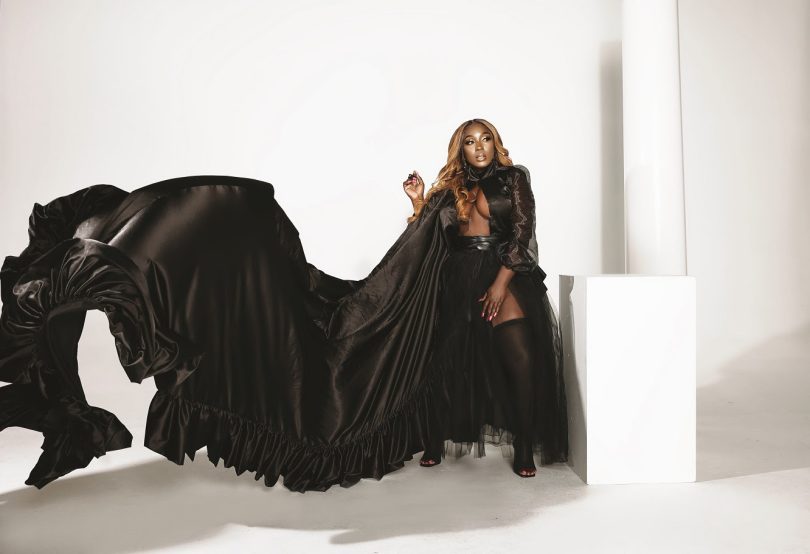 Punctuating her massive success in 2021, dancehall diva Spice (Grace Hamilton) is a highlight for the musical awards season with the nomination of her VP Records debut album “10.”

Released August 6, 2021, the 15-track set was highly anticipated with reggae fans worldwide due in large part to the success of the album’s lead single “Go Down Deh (featuring Shaggy and Sean Paul).” Released May 1, the official music video is currently tracking at 34 million views on YouTube. Promotion for the song included television appearances on Good Morning America, Jimmy Kimmel, and The Wendy Williams Show in America and Good Morning Britain, extending her already formidable fanbase and global acclaim.

Spice is a heavyweight in the Dancehall space. The 3.8 million followers on her @spiceofficial Instagram and 1.58 million on YouTube are a testament to her celebrity as much as her signature sound and one-of-a-kind persona. Her flamboyant, colourful costumes and hair, high-energy stage performances and expressions of sexual liberation and female empowerment are captured in her innovative music voideos, among which “10” has three (so far). “Frenz,” “Go Down Deh (feat Shaggy and Sean Paul),” and “Send It Up” have all bolstered Spice’s image and taken her music to new heights. 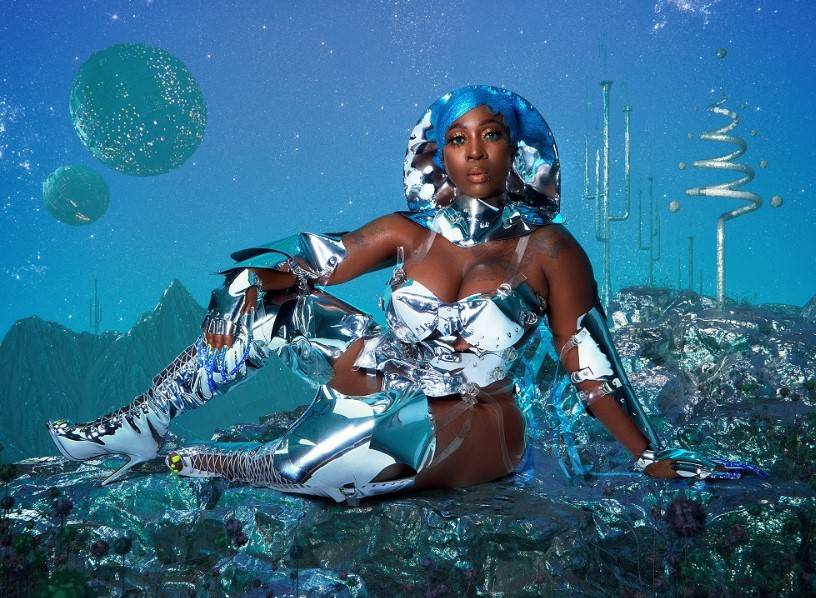 Beyond her music and entrepreneurial endeavours, Spice is a featured player on the popular VH1 series Love and Hip-Hop Atlanta. The launch of the “Go Down Deh” single and album release was one of the key storylines of season 10 on the show. Spice poignantly proclaimed that her now-moment has been 20 years in the making. She said of her album, “I’m always talking about my struggles, how I started in music and who helped me along the way. A lot of people don’t know that I’ve been a part of the dancehall culture for two decades.”

Even as she navigates her impressive career, Spice has reared two children as a single mother. Her son Nicho appears on the album as the featured performer on the upcoming single and music video “Po-Po (feat. Nicho).” Acknowledged by Billboard, Apple Music, Spotify, England’s MOBO Awards, and now The Grammys(R), Spice is one of Dancehall’s top artists and most streamed female artists in the genre. Truely, an artist whose star is on the rise.