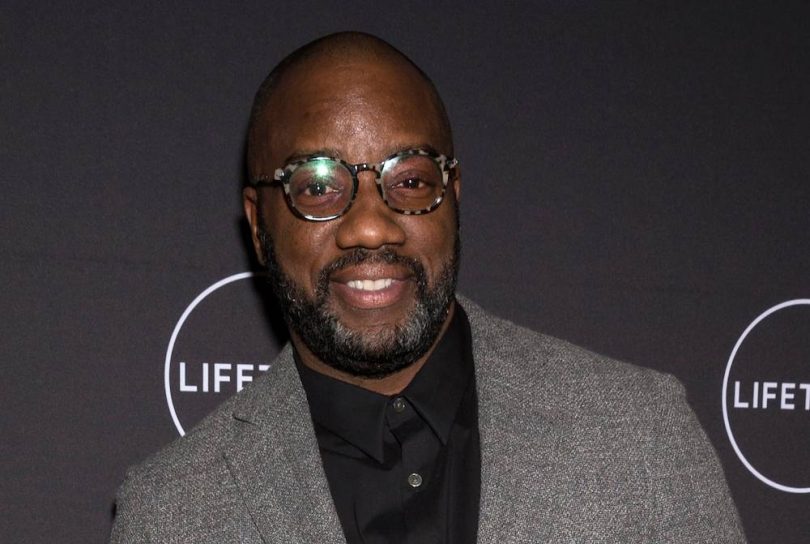 American actor Malik Yoba, who appeared in the iconic 1993 Disney film “Cool Runnings,” is cheering on Jamaica’s 2022 Winter Olympic bobsledders. Jamaica’s 4-man bobsled team qualified for the Winter Games in 2022 for the first time since 1998. Commenting about his support on the Kelly Clarkson Show, Yoba said that after doing “Cool Runnings” he felt like he was part of the country of Jamaica. “I have to root for Jamaica,” he said, adding that “I cannot just think about America all the time.”

The actor also noted that he wanted to try the sport of bobsledding after seeing it for the first time during the Winter Olympics of 1980. His dream came true to some extent when he was called to be part of “Cool Runnings,” although according to one of the original members of the 1988 team, the story told by Disney was “based on a true story” and did not accurately portray actual events. 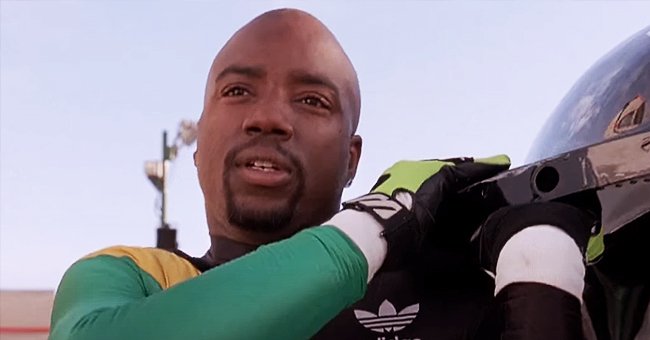 Harris said that the origin of Jamaica’s first bobsled team could be traced to when two Americans based in Jamaica – George Fitch, formerly a commercial attaché with the American embassy in Kingston and a Jamaican military officer and former soccer player Ken Barnes – watched a push-cart derby and saw that it seemed a lot like bobsledding; a major part of the race depending on the start. For a good start, the sport needed sprinters, and there were many talented sprinters in Jamaica. The Americans then began their efforts to get some of the Summer Olympic runners interested in the idea of bobsledding. Although the sprinters turned them down, the moved on to attempt to recruit athletes from the military. Harris was a lieutenant in the Jamaica Defense Force (JDF) at the time, and after passing the trials, he joined the team. 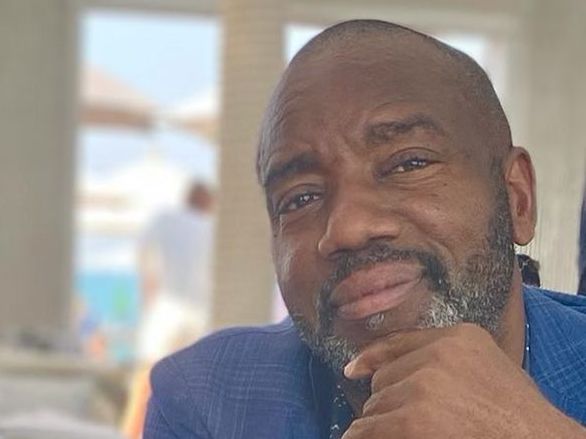 The original 1988 team had to use a makeshift sled to practice, which involved pushing the sled on a flat concrete surface on the JDF base in Kingston for three hours each afternoon and six hours on Saturday mornings. Real training began in Canada in October of 1987 when the team performed on a bobsled track for the first time just five months before the Olympic Games where due to start.

The film “Cool Runnings” may not reflect the reality of the first Jamaican bobsled team’s experiences at the Olympics, actor Yoba reaffirmed he was honored to be a part of it as it has attained the status of a cult classic. According to Yoba, his experience with the film is just something that he believes is “beautiful” to be a part of.