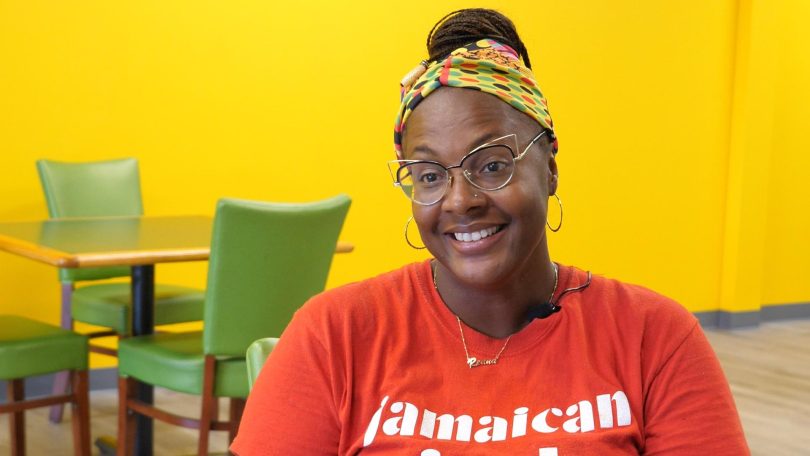 Reana Jackson operated a mobile food business in Columbus, Ohio, for several years, but her love of cooking for large groups led her to open Twinado Kitchen’s Jerk Shack, her own storefront restaurant at Shoppes at Turnberry in Pickerington, Ohio, on August 19, 2022. The “Twinado” portion of the business name was inspired by Jackson’s twin sons, who are eight years old.

Jackson, who was born to Jamaican immigrant parents, moved to Columbus in 2005 to pursue a career in journalism, but she realized that she would rather be cooking and preparing food than chasing down news stories and turned her energies toward creating a mobile food business. She started Twinado Kitchen’s Jerk Shack in 2016 as a mobile food business that she operated from tents she would set up at festivals and pop-up events. In 2017, she purchased a trailer and took the business to the next level. The popularity of Jackson’s food quickly required another expansion, which became the restaurant in Pickering.

Reana Jackson, 39, was born in Fort Lauderdale, Florida, right after her mother came to the United States. She went to Jamaica every summer of her childhood to spend time with her great-grandmother and her great uncle. She learned later that her great-grandmother had run a beach hotel in Negril and that she sold food there. Jackson noted that is not happy cooking just for herself and her desire to start a food business stemmed from her love of cooking big batches of food. Jackson attributes this attitude and her love of food to the legacy of her great-grandmother.

The menu at Twinado Kitchen’s Jerk Shack specializes in jerk-style recipes in which meats are prepared with hot spices in the form of either a dry rub or marinade. Jackson makes jerk chicken, jerk beef, various types of jerk seafood, oxtail, and lamb. 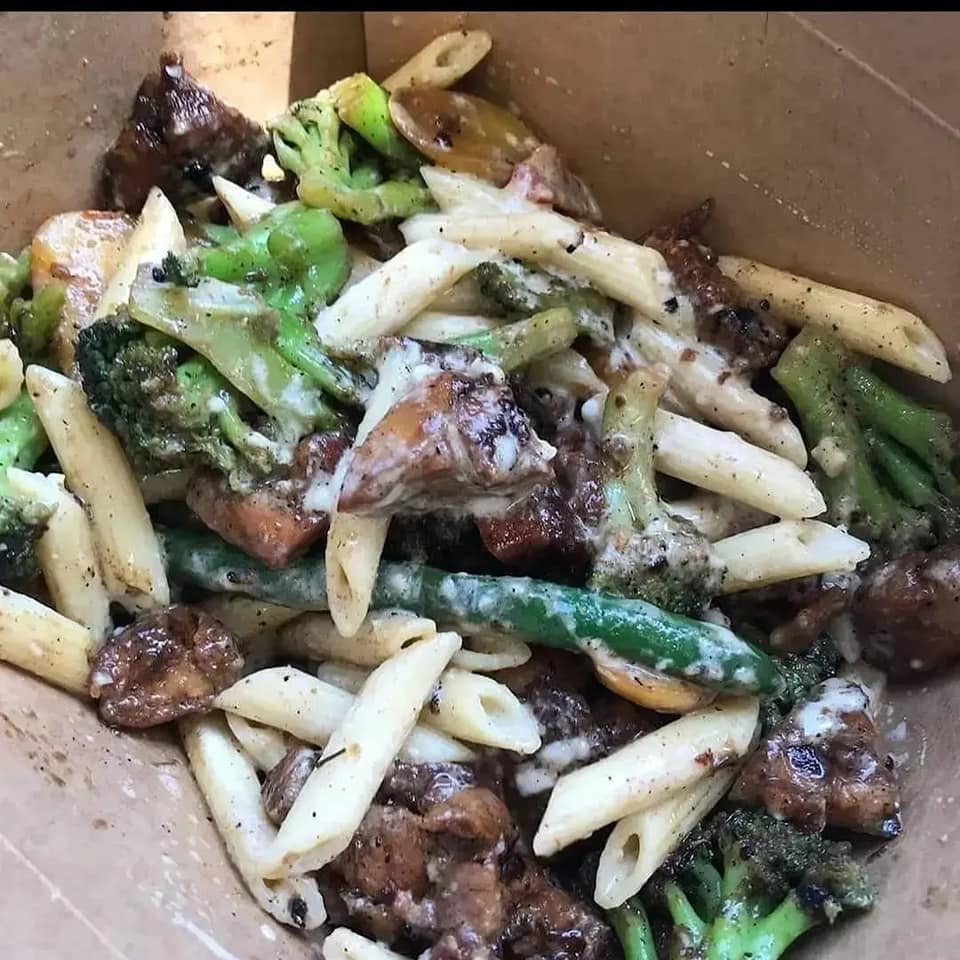 Jackson enjoys bringing good Jamaican food to the people of Columbus and is glad to be in business in Pickerington. She wants to share her connection to Negril in Jamaica, which is where her family originated. She wanted to bring the love of her family to the preparation and serving of food at her restaurant, which reflects Negril in its recipes and in the photos of her family that decorate its walls.

The community is also glad to have her. Dave Gulden, the economic development director of Pickerington, said that the restaurant brings added diversity to the community and is excited about having another owner-operated shop in town.