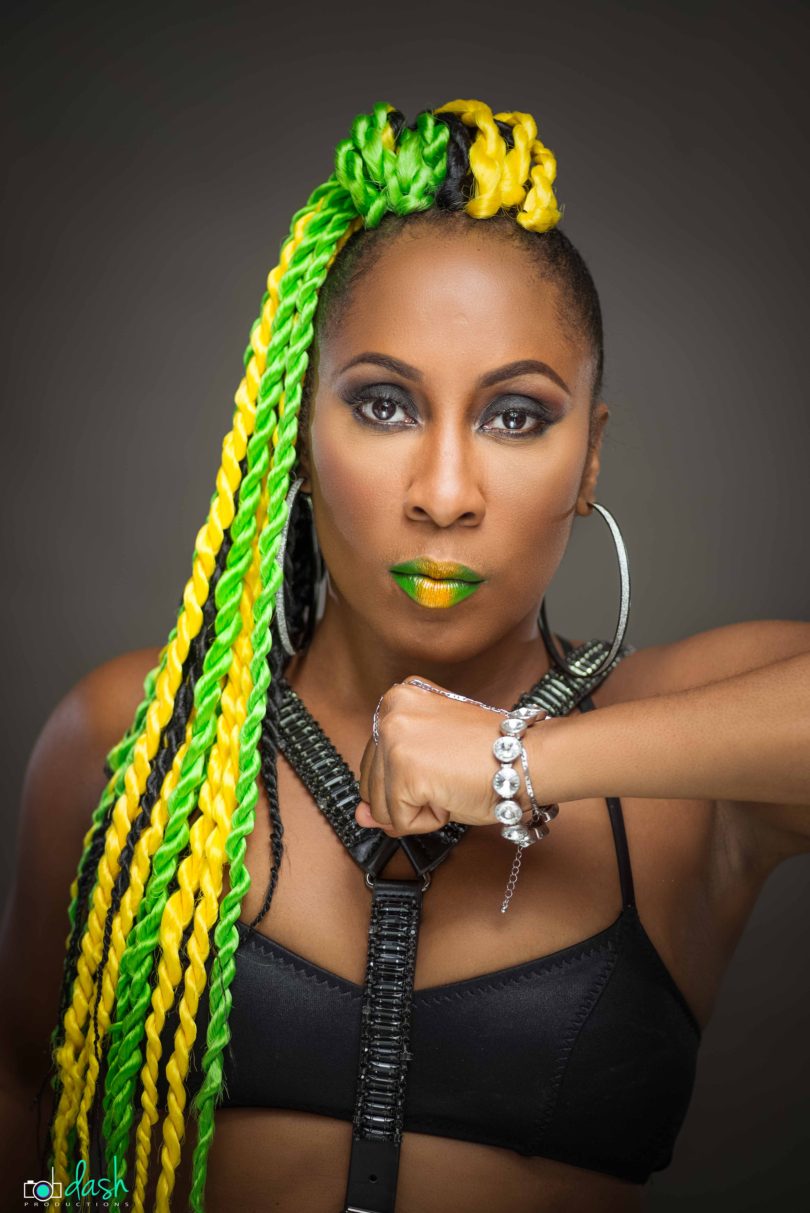 Founder and CEO of DanceJa Academy, Latonya Style, has expressed great disappointment and shock, that there is still no arrest in the burglary of the Dance Jamaica Academy that took place in early July. The Jamaican dance instructor and choreographer, who was on a tour in Chile at the time of the break in, has not received any positive report from authorities who are assigned to her case.

“The thief/thieves cut the grill on the premises, broke in and went for specific items such as my IMac computer, camera, cash and other valuable items. Compounded to this is the fact that there isn’t even a suspect in the case and it has been over two months.” Latonya shared

The hardworking dance instructor was in Chile for cultural workshops and a club performance organized by LatinJA Production, as well as executing a certification course for her Stylish Moves dance styles. She also shot parts of a video for R’Tadax’s ‘Pose’ single as she is also the choreographer for the song. The tour was a huge success as approximately 100 students, both male and female, came to the workshops and she also certified 11 new dance tutors for her Stylish Moves dance style.

“It’s sad that after being such a good example in the nearby communities in Barbican where our studio is located and positively representing dancehall worldwide, that we would be robbed like this. We still have hope that our items can be returned especially our years of irreplaceable recorded material” Latonya added

An avid Dance Jamaica Academy supporter has also set up a Gofundme account online to help raise money to replace the stolen items. The desired amount is US $5,000 and already they have reached more than half that target, but urge persons to continue to support so they can reach the goal soon.