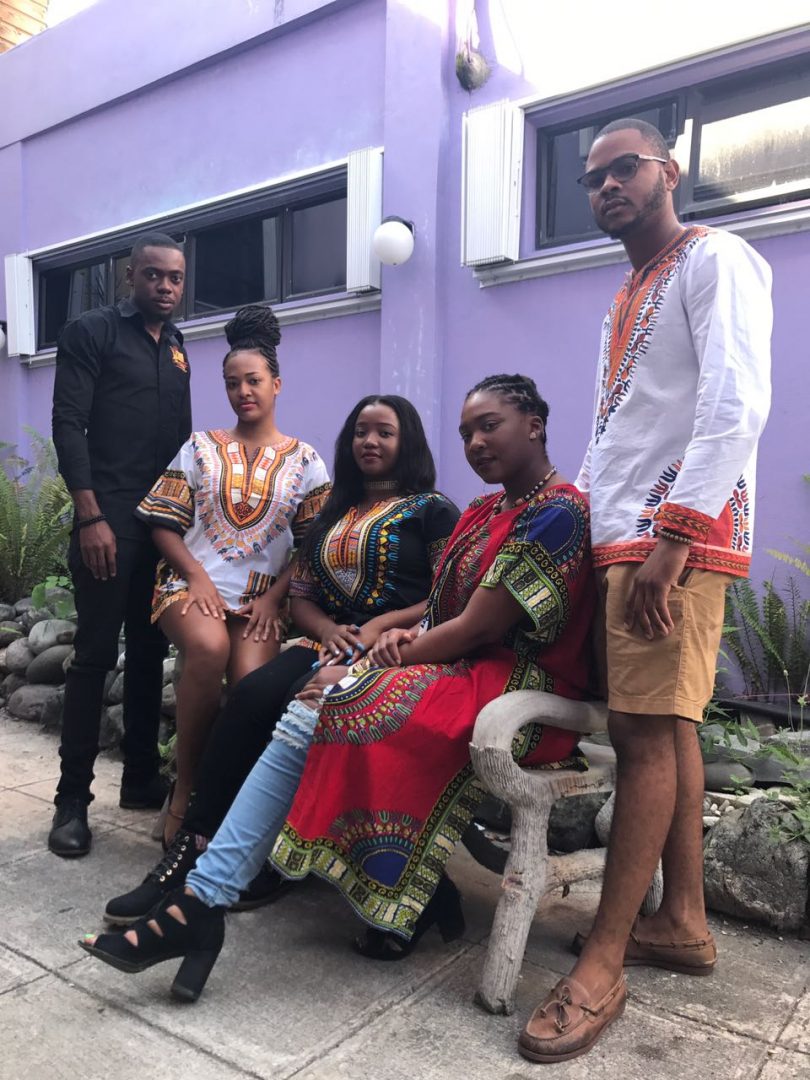 In this installment of Our Stories, Dashiki Trendz’ Owner, Horace Collins shares how Africa inspired his new perspective on business and life…For many people, Jamaica is pictured as an island paradise – white sandy beaches, a beautiful and vivacious culture, rich and wholesome food, and attractive people. And while that image is not far from the truth, if the lens is focused on the inspirational stories of ordinary Jamaicans, you’d find a sharper, richer and truer image of the Jamaican experience…this is Our Stories!

Most entrepreneurs will admit that their brightest ideas usually pop up when they least expect them. And it would have been a darn shame if they had not ceased the grand opportunity to immediately document their winning concepts. That’s the perspective shared by Manchester-born fashion entrepreneur, Horace Collins. 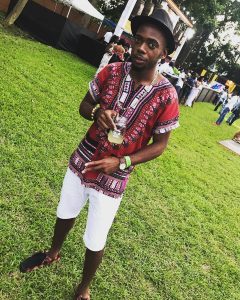 The idea to establish a business that supplies affordable, African-inspired clothing and jewellery came to him one morning as he got ready for work. Collins said when the idea hit him, he immediately decided that he will be late for work because he had to sketch a draft of his winning business proposal.
A year later, Collins manages a thriving, online clothing store that stocks African-inspired clothing and accessories which is widely supported by African enthusiasts, schools, and cultural groups across the island.

From ever since I like Fashion so I wanted to go in the fashion industry…I wanted to do like casual clothing and I actually created a Facebook page and had a name for it…but I didn’t publish that page (because) when I was thinking about it, it wasn’t logical at the time. I was thinking, for a university student who doesn’t have enough capital, all the odds would be against it. I mean, most persons sell casual clothing because that’s the easiest (segment) thing they can think of. So I basically put that on the back burner and I was basically continuing with school and work. Until I got a Dashiki from my mom. Every day I wore that Dashiki to school, I would attract a whole lot of attention

2. (Laughs) Did people mistake you for an African?

Actually, some persons thought I was African. Whenever I wore it, persons would ask, ‘where did you get that to purchase, where did you get that to purchase?’ And the idea was basically clicking… like there was a small flame inside my head but I couldn’t get the full understanding of what exactly it was…until there was a day when I was supposed to get ready for work and I was lying on the bed and I was thinking…and then all of sudden it just hit me like a ton of bricks…I jumped up immediately and I started researching. I was even late for work but I didn’t really care because I was excited about this and it didn’t really matter what it took. If it meant that I had to be late for work, I just worked with it.

3.Were you extremely late for work? How long did it take for you to develop the business idea?

I think I was about 2 hours late. The thing is, when that idea came to me it didn’t take a lot of thinking to know exactly what I wanted to do… It’s like it was already in my head…put in some folder in the back of my head and when the idea came, it’s like I just opened a folder and everything was there. I was so excited to leave work and come back home and get right back to it (business planning).

4. How long after documenting that idea, you launched Dashiki Trendz?

(Laughs) it didn’t take me very long. Like I said, I had a business page so I changed the name and I started publishing things on it. That was like a month after. I came up with the idea in March (and) by the 1st April, it officially started.

5. Describe the clothing and products you offer.

It’s all about afro-centric products but the main focus is clothing…ranging from skirts, tops, pants…and we do watches, accessories, and jewellery. And I’m working on my wardrobe because it should be all afro-centric. I’m the type of person who appreciates Africa. 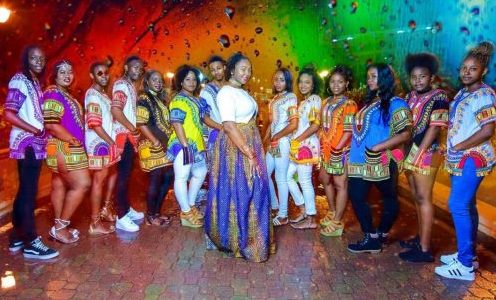 6. Nice! African-print clothing and accessories. Do you source authentic fabric and material from Africa?

Basically, I get materials wherever I can source them from. There isn’t anything that says I have to get it from here or there.

7. Do you have Dashikis for all body types?

Yes, definitely! When I just started out, I wasn’t able to get sizes, it was just one size and for some people, it (Dashiki) was way big. That’s an improvement I worked on over time and now sizes are available for everyone.

Mostly people who are either fully afro-centric or feel a connection with Africa. My customers are Jamaicans…right across the country. I haven’t really focused on international customers because of the whole thing with the website and payment method. I haven’t worked that out as yet.

9. Okay, there’s no company website so how do you market your online business?

10. If people want to see your collections, are those posted on the social media pages?

Sounds good, Horace! I look forward to the growth of your clothing brand, Dashiki Trendz.