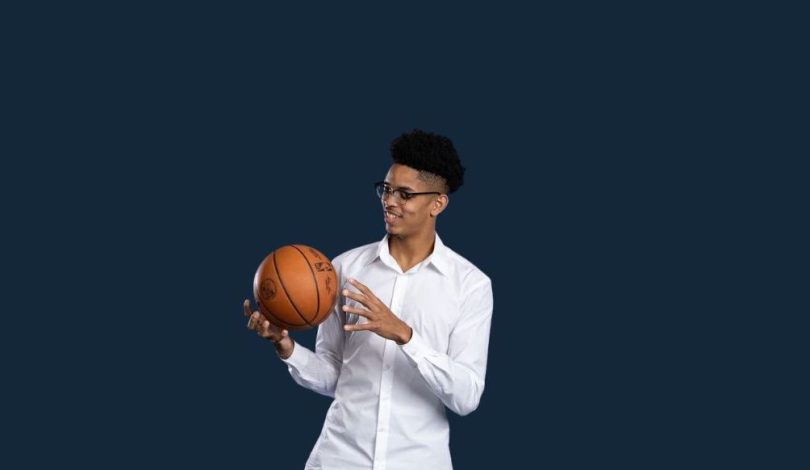 Jamaican forward Josh Minott, 19, the nephew of Jamaican reggae singer, producer, and sound-system operator Lincoln Barrington “Sugar” Minott, has signed a four-year contract to play with the Minnesota Timberwolves in the National Basketball Association (NBA). He was Number 45 overall and a second-round pick in the 2022 NBA draft. The deal is a standard rookie contract worth $6.8 million. At 19, Minott was one of the youngest players in the 2022 draft in June. 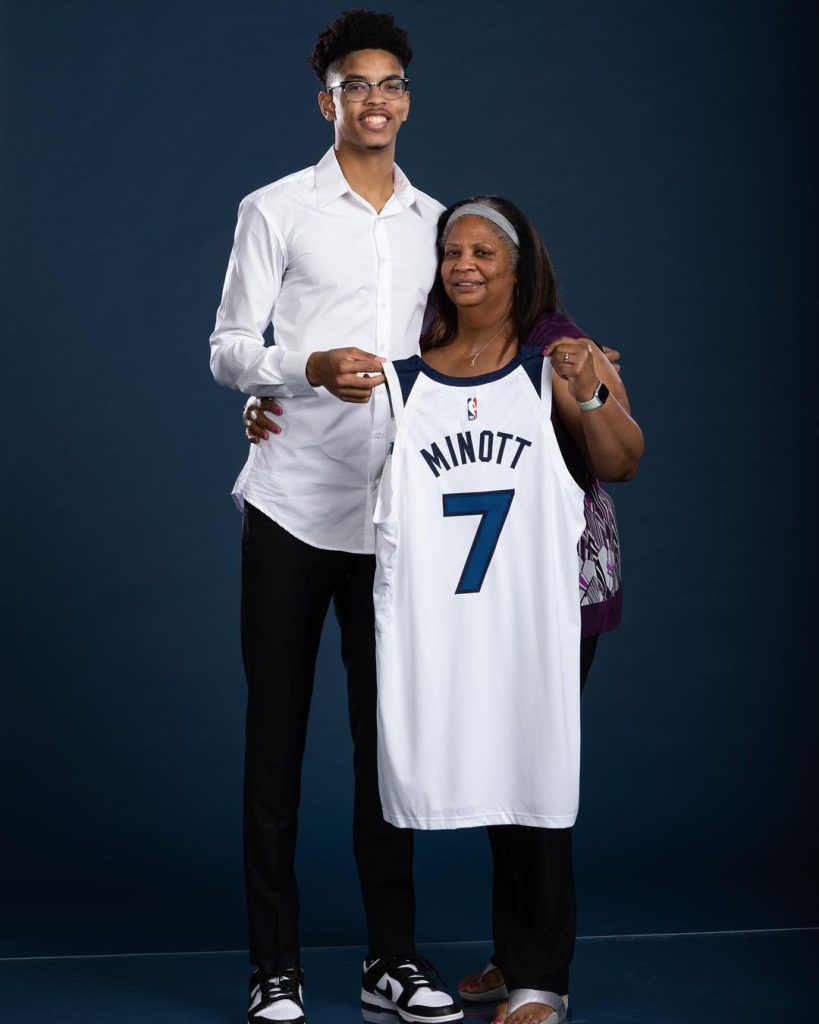 Josh Minott is six feet, eight inches tall, and has a wingspan of nearly seven feet. He is a tall, front-court option for his new team, which also recently signed All-Star player from the Utah Jazz, Rudy Gobert, making a point of building a lengthy team during the off-season. It is expected that Minott will see minutes of pay early in his career in his position as a power forward. Also in the frontcourt for the Timberwolves are Karl-Anthony Towns, Rudy Gobert, Jaden McDaniels, Taurean Prince, and Naz Reid.

In the Summer League games in Las Vegas, Nevada, Minott had an average of 12.2 points, 9.5 rebounds, 1.5 steals, and 1.5 blocks, playing approximately 26.5 minutes in each game. His performance in the Summer League provided Minnesota with the confidence to put Minott in the 14th spot on the Timberwolves roster for the 2022-2023 season. 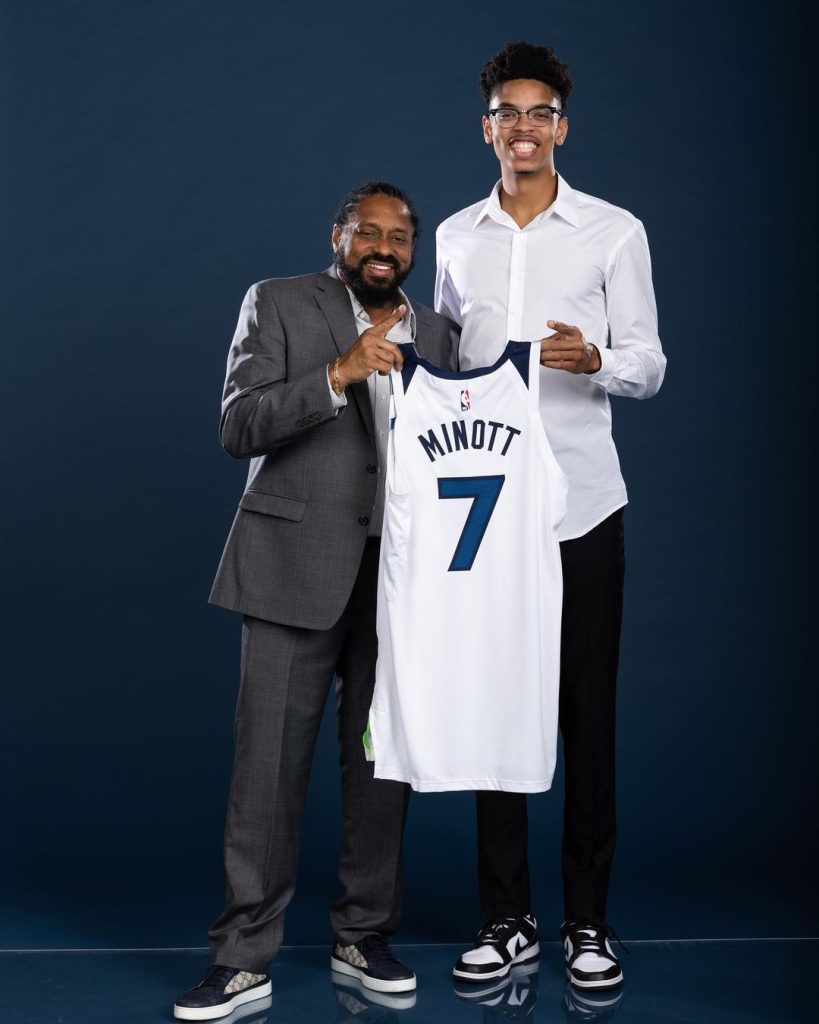 Josh Minott was born in Boca Raton, Florida, in 2002. He attended St. Andrew’s School and played basketball on the high school team. In his junior year, he averaged 17.2 points, 7.4 rebounds, and 3.3 assists per game and helped the team to its first state title, a Class 3A state championship. In his senior year, he averaged 23.1 points and 8.3 rebounds per game. He was named the Class 5A-1A Player of the Year by the Sun Sentinel newspaper and as a four-star recruit decided to play for the Memphis Tigers. In 2022, he achieved a career-high 18 points and nine rebounds in a game victory of 83 to 81 over Tulsa. Minott was named to the All-Freshman Team of the American Athletic Conference (AAC) and was selected AAC Freshman of the Week three times. He declared for the 2022 NBA draft in March of 2022, maintaining his college eligibility, and then decided to stay in the draft and drop his remaining eligibility for college play.

While he was born in Florida, Minott plays for the Jamaican national team, and in 2019 at the Under-17 Centrobasket Championship in Puerto Rico, had an average of 26 points, nine rebounds, and 4.6 steals per game.