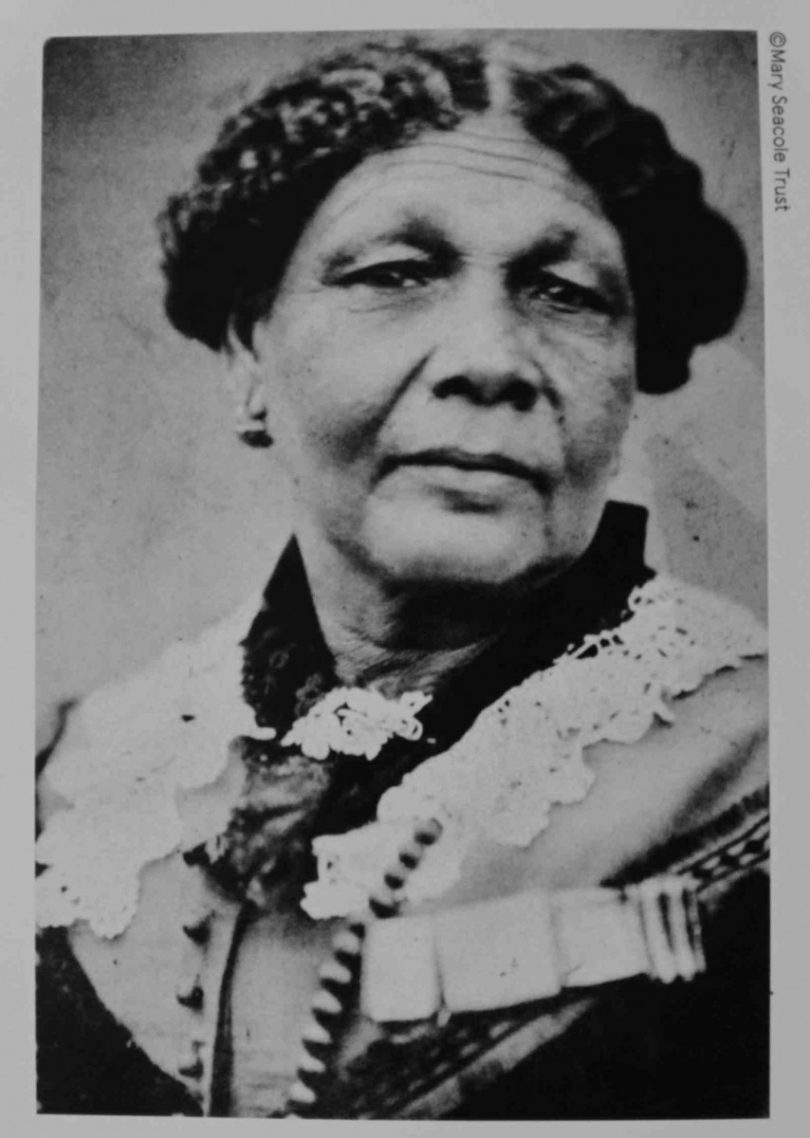 A statue of Jamaican-born nurse Mary Seacole is scheduled for installation at St. Thomas Hospital in London in late June 2016. The 8-foot-tall statue, which cost $730,000, is the first of its kind to be paced in honor or Seacole, who used knowledge of herbal medicine learned in the Caribbean, to provide care for soldiers during the Crimean War (1853-1856). She opened a “British Hotel” – a boarding house and medical center – that gave soldiers food, beverages, and care that saved the lives of many of the wounded men. The story of Mary Seacole is taught in the schools, and she is recognized for making improvements in race relations as well as advancements in nursing. However, Seacole’s recognition as the “greatest Black Briton” has caused outrage from members of the Florence Nightingale Society. Supporters of Nightingale are claiming that the achievements of Mary Seacole have been “exaggerated” for political reasons. Nightingale biographer Mark Bostridge has dismissed the heroism of Mary Seacole, saying that her story represents “a campaign of misinformation.” He also objected to Seacole’s statue being taller than the statue of Nightingale in Pall Mall. Lynn McDonald, a history professor, said that Mary Seacole had “no association” with any hospital and therefore should not have a statue at St. Thomas. Regardless of the objections, the plans to install the Seacole’s bronze statue, created by sculptor Martin Jennings, remain in place, and the unveiling will be held on June 30, 2016. Clive Soley, the Labor Party member who campaigned for the memorial, said that after 12 years of works, he is looking forward to finally granting the recognition deserved by Mary Seacole for her support for British soldiers.