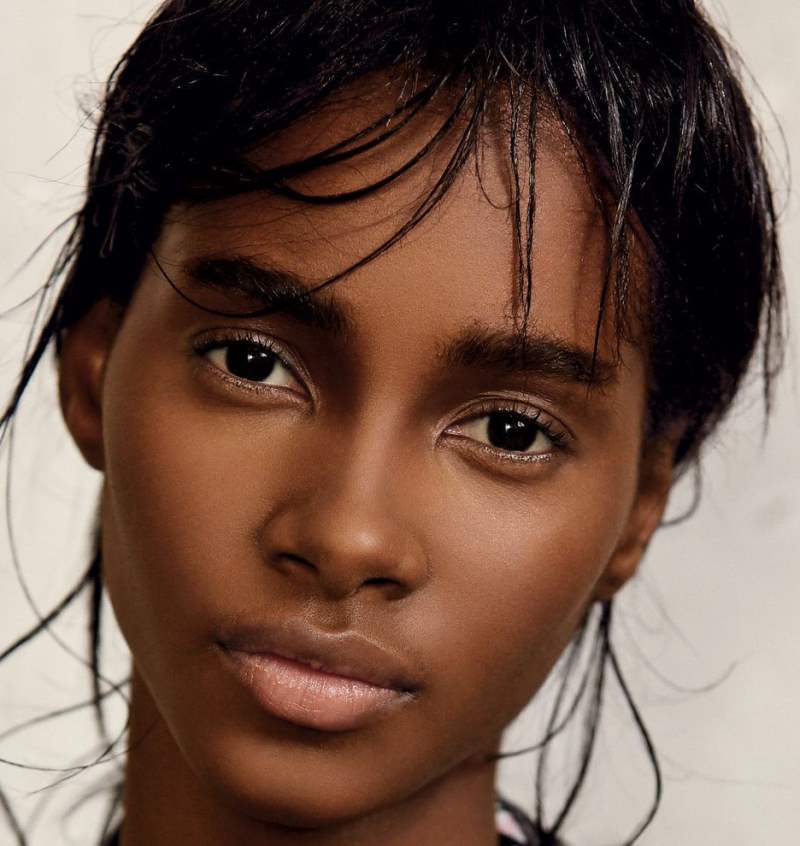 Tami Williams, a Jamaican model currently with Saint International, has been selected to be the first Caribbean model to represent the global fashion brand Calvin Klein in its 2015 Fall Collection campaign. No black model has done a “Collection” campaign since the fashion legend Iman 33 years ago. With her selection, Williams, 17, joins Christy Turlington, Kate Moss, and others who have become supermodels representing the prestigious brand of Calvin Klein. Deiwght Peters, the head of Saint, was extremely excited by the choice of Williams for the campaign, which was shot in New York City featuring cinematic work by world-renown Charels Atlas, visual artist. Peters notes that the Calvin Klein assignment is the dream of every model and agent, also stating that no Jamaican or Caribbean model as risen to superstardom as quickly as Williams.