Tax on Jamaican Remittances Leaving US Considered by Congress - Jamaicans.com 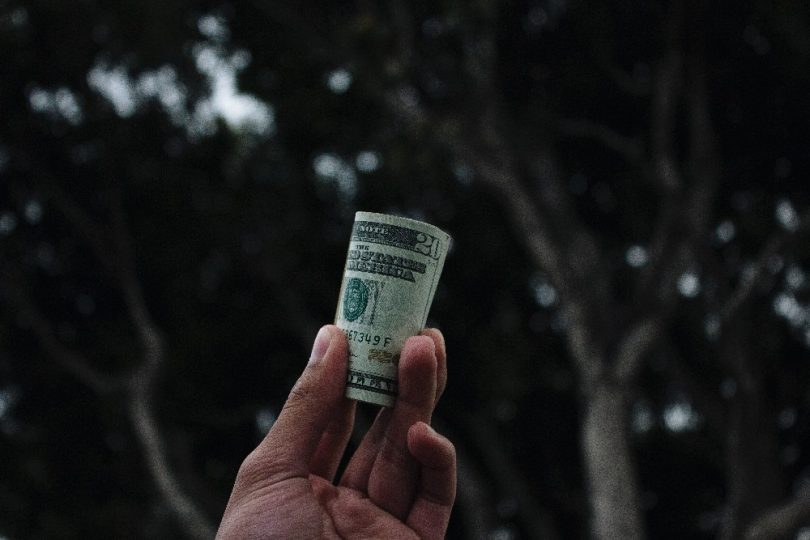 The United States Congress is considering imposing a two-percent tax on money that Jamaicans send home to their families. Mike Rogers of Alabama’s 3rd Congressional District has proposed HR 1813, the Border Wall Funding Act of 2017. Under the bill, a charge of two percent would be imposed on monies that individuals send from the US to people in 42 countries in Latin America and the Caribbean. The fees would be submitted to the Treasury Department and expended to build a wall along the border between the US and Mexico. The bill would also impose a penalty of up to US$500,000, or twice the value of the remitted funds (whichever is greater), a prison term of up to 20 years, or both for individuals found guilty of evading the fee. If enacted, the legislation would have a major impact on the inflow of remittances to Latin America and the Caribbean. According to Pew Research, Jamaica received an estimate US$2.338 billion in global remittances in 2015. US$1.669 billion of this came directly from the US. Mexico receives the largest total remittances, with Pew estimates of US$24 billion in 2015.