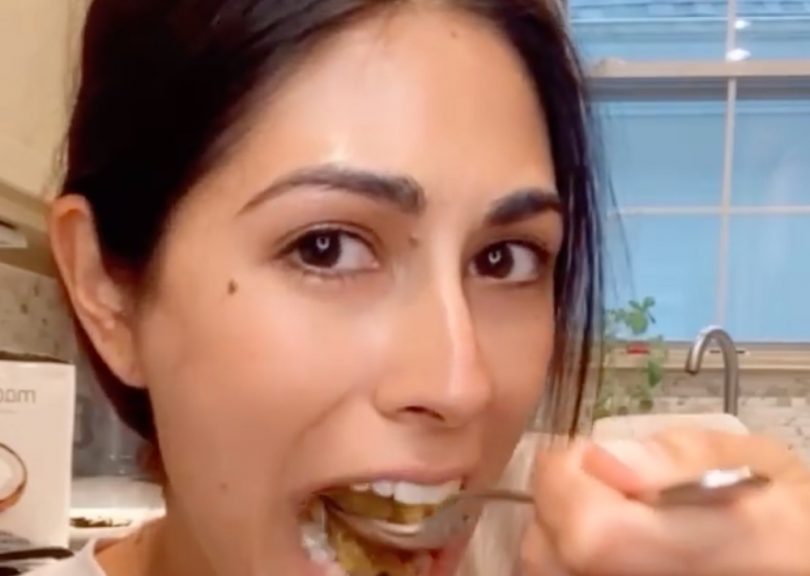 Sofia Medina, a woman in Houston, Texas, lost her senses of taste and smell after a bout of COVID-19. Willing to try anything to regain these senses, Medina discovered a recipe on Tik Tok that she insists restored most of her ability to taste, although had less of an impact on her sense of smell.

The recipe was called a “Jamaican remedy” and involved charring a navel orange on the stove and mixing it with brown sugar. She decided to share it with others online and recorded all of her actions on her own Tik Tok. While she acknowledges it might have been a coincidence, she gradually regained taste and smell.

In her initial post, Medina wrote, “I saw this Jamaican remedy trending on TikTok- It could just be a coincidence… but I can now *somewhat* taste things I wasn’t able to yesterday 😳 (still no smell, though!) *Disclaimer* I am not a doctor or medical professional and in no way stating this brings back your sense of taste. This video was created for fun/out of curiosity after seeing others try it at home. It could very well be a coincidence as today marks two weeks since COVID symptoms started. Just had to throw that out there 🙃.”

Her Tik Tok video went viral and received more than six million views. Other people on Tik Tok who tried the remedy reported having mixed experiences: some said it worked for them, while others said it did not.

Medina says she doesn’t know if it was the remedy that cured her, but believes that perhaps the combination of citrus and brown sugar “kind of ignites something in your taste buds.”

Many people who contracted COVID-19 and recovered still suffer from the loss of the ability to taste and smell. A study in the Journal of Internal Medicine published in 2021 found that more than 80 percent of a group of 2,500 COVID-19 patients had lost their senses of taste and smell from the coronavirus, and 15 percent had not recovered these senses 60 days after diagnosis. Five percent had not recovered them after six months.