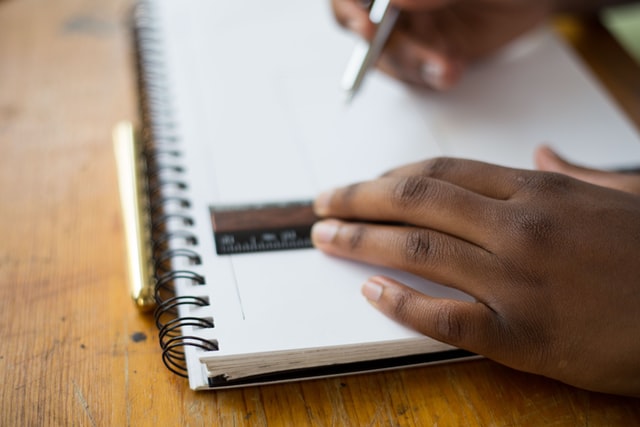 It is my opinion that a country’s education policy must be aligned with its social and economic development policy that is being pursued by that country and in Jamaica, this ought not be any different. After all, Jamaica’s most important natural resource is its people, not bauxite and tourism as some may believe. Under these circumstances, a sound educational development policy starts with elementary and primary education. That is the foundation on which the education of our people must be built. If the Nation’s children are inadequately prepared at that early stage, they will carry this malformation into their secondary years and will be just as useless by the end of secondary school as they were when they left primary school.

Any honest assessment of Jamaica’s education system will reveal a kind of entrenched “Educational Apartheid” where nearly 66 percent of all secondary schools on record fall well below the standard required to improve the educational outcomes for more than 70 percent of the children in their enrollment. As a matter of record, each year, the secondary school system disgorges some 38,000 youth onto the streets, two-third of whom will have no more than one or two CSEC subject passes at a grade 3 or 4 level. This means that these young adults are qualified for nothing at all. Let me not mention the 15 percent of secondary schools whose school population are barely functionally literate at the end of five years.

I have always found a tragic kind of irony in the level of disconnect which exists between required academic performances and actual delivered results in these institutions. What is worse is that the continued poor results anchor our people in a state that maintains the persistent poverty which affects many Jamaicans. Even more worrisome is the fact that this situation has existed since we became an independent nation. It is for this reason that I took the time to read the 6th Form Pathways Program titled Ministry Paper published by Jamaica’s Ministry of Education last week. In it, the Ministry attempts to explain the mechanics upon which it is extending the secondary school period from five to seven years. I was curious as to how the proposed changes would reverse the negatives that currently exist and how this would result in increased positive outcomes.

From where I sit, the proposed policy begs several other questions. Firstly, how will the school system accommodate holding 35,000 to 70, 000 additional kids over the next two years? Obviously, these seats cannot magically be created overnight without some investment in expanding physical capacity, and in any case, how will this be funded? Suggesting that this will be taken up by Vocational Training centers and community colleges ignores the problem of inadequacy of elementary and primary preparation.

Secondly, what curricula will be pursued in these institutions at these additional grade levels? Certainly, this retained quadrant will not all be pursuing Cape, as already, most are incapable of matriculating into that level of pedagogy given their existing academic deficiencies. Has that curriculum been agreed, and if so, who is going to teach it?

Thirdly, there is the question of teachers. Where will the additional numbers come from and how will they be paid. This is not helped when teachers currently on the roll are yet to receive pay for September 2021. Where will the money come from?

My fourth question relates to the issue of choice. Are we saying that a government can arbitrarily insert itself into the decision-making process for parents and their children in determining when and how a child is educated as they approach adulthood? Not every child who leaves school at grade 11 needs a college education. We pretend to be a democracy and in such a situation there is the freedom to choose one’s approach. I feel as if we are approaching a dystopian stage of existence as Jamaicans sit powerlessly watching as the train-wreck that this policy represents, unfolds in ‘real time.’

Essentially, the proposed policy does nothing different to deliver any better results in our education system back home. My overall assessment is that there is a building critical mass that is approaching as unemployment numbers are on the rise, especially at the youth level. This has not been helped by the Covid-19 pandemic which has ravaged the economy for the better part of the last two years, shrinking the economy by more than 30 percent and while contributing to a ballooning of the unemployment numbers. Add to that is the galloping crime numbers with murders for the third year running set to top 1500 by the end of this year and the National Security Minister Dr. Horace Chang going on record ascribing increased crime statistics to increased gang numbers swelled (his arguments) by rising numbers of unattached youths. It is these two gargantuan problems that in my opinion, the 6th Form Pathways program, is attempting to provide a band-aid solution for.

Photo by Tamarcus Brown on Unsplash