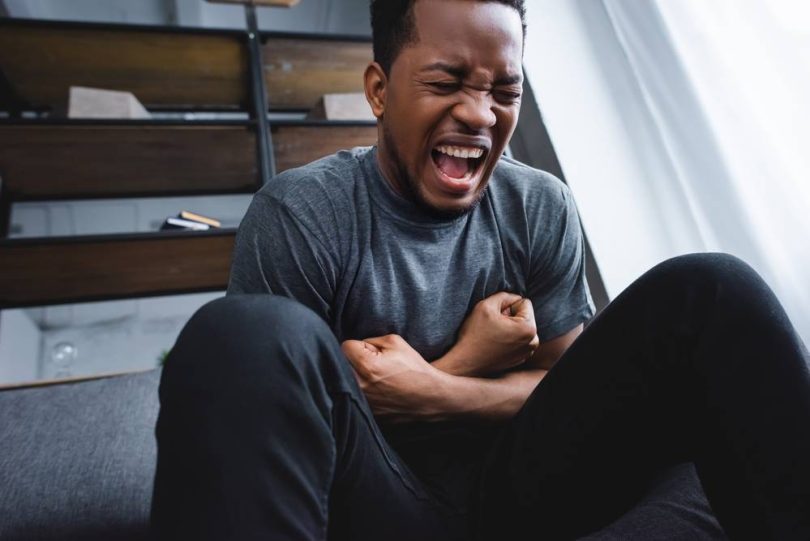 There is no right or wrong way to deal with grief and it is very unique to each person. Elisabeth Kübler-Ross, a Swiss American Psychiatrist created the Kübler-Ross model, which depicts the theory around the five stages of grief and loss. According to this theory, grief is depicted through five emotional reactions namely denial, anger, bargain, depression and acceptance.

As human beings, we tend to all go through these stages albeit in different ways. Jamaicans are no different, very similar steps to dealing with grief though we do repeat some steps. What are the steps you may ask? They are as follows:

2- Mi cya believe this (Denial)
I can’t believe this! The most common denial phrase used by Jamaicans.

3- Guh Suck yu mumma (Anger)
A phrase frequently uttered out of anger and is also regarded as offensive to most people. 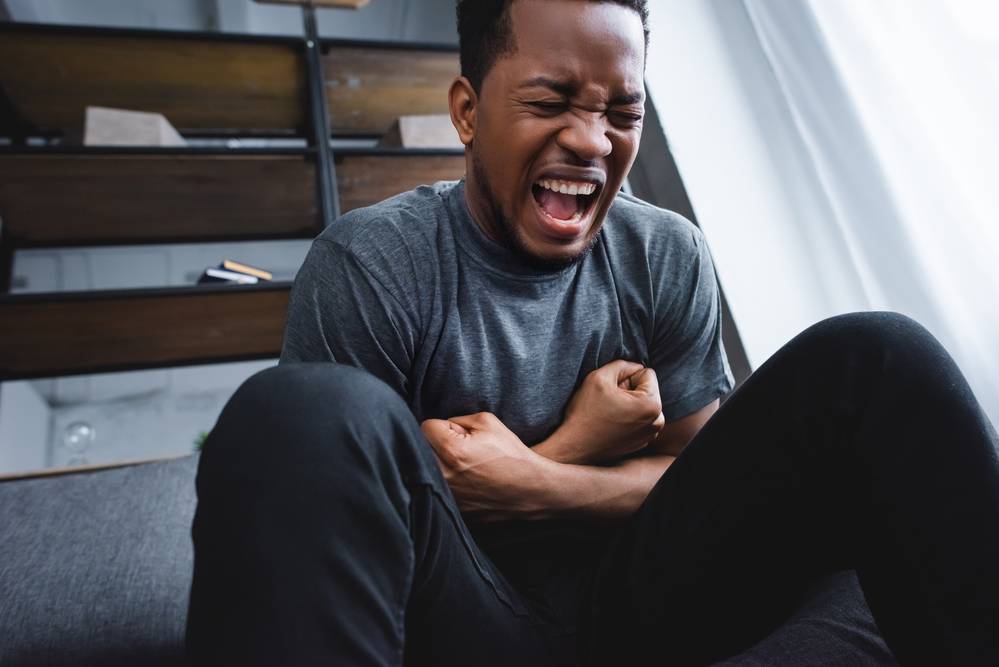 4- Ah mad ting (Disbelief)
This isn’t real! Clear indication of disbelief towards a situation or news.

5- Jah know (Bargaining)
Is this for real? Though considered to be bargaining

6- Ah Wha De Hell a gwaan? (Anger again)
What the hell is going on? Another utterance of anger, this time more towards disbelief or not understanding what is happening instead of being offensive.

7- Suh it guh (Acceptance)
That’s how life is. This is the final acceptance of what the reality of things are and that life still goes on.

As a Jamaican, can you relate to these stages of grief? Tell us what you think? 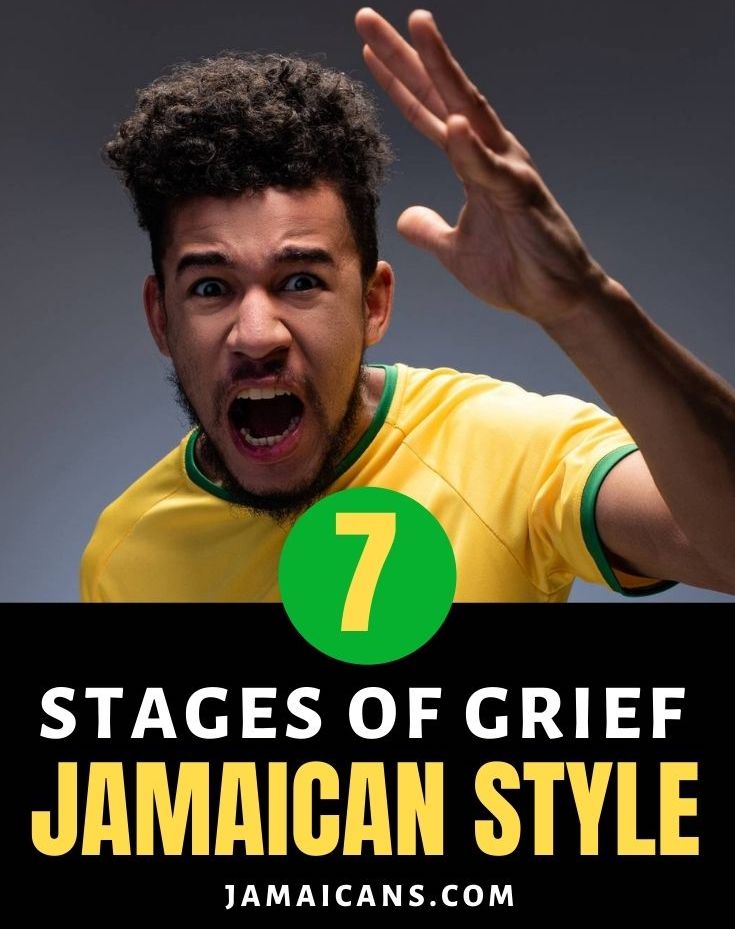