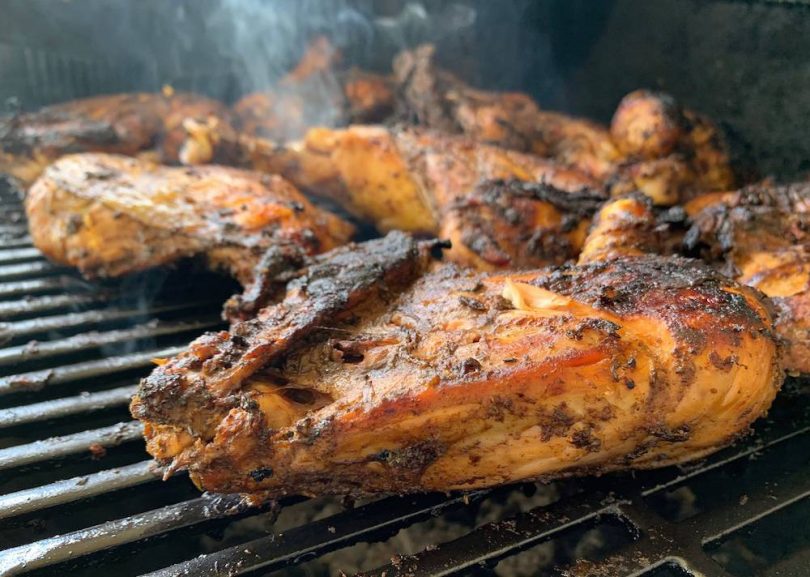 Jamaican Jerk chicken and pork has a worldwide following and not just with the Jamaican diaspora. It’s viewed as a delicacy by many and even Michelin starred restaurants are trying to emulate the unique Jerk flavors.

Jerked meat has a long history in Jamaica. The cooking technique and combination of spices originated with the Taino, an Arawak tribe indigenous to the island, whose origins date to prehistoric times. The Taino slow roasted their meat over the dying embers of pimento wood. 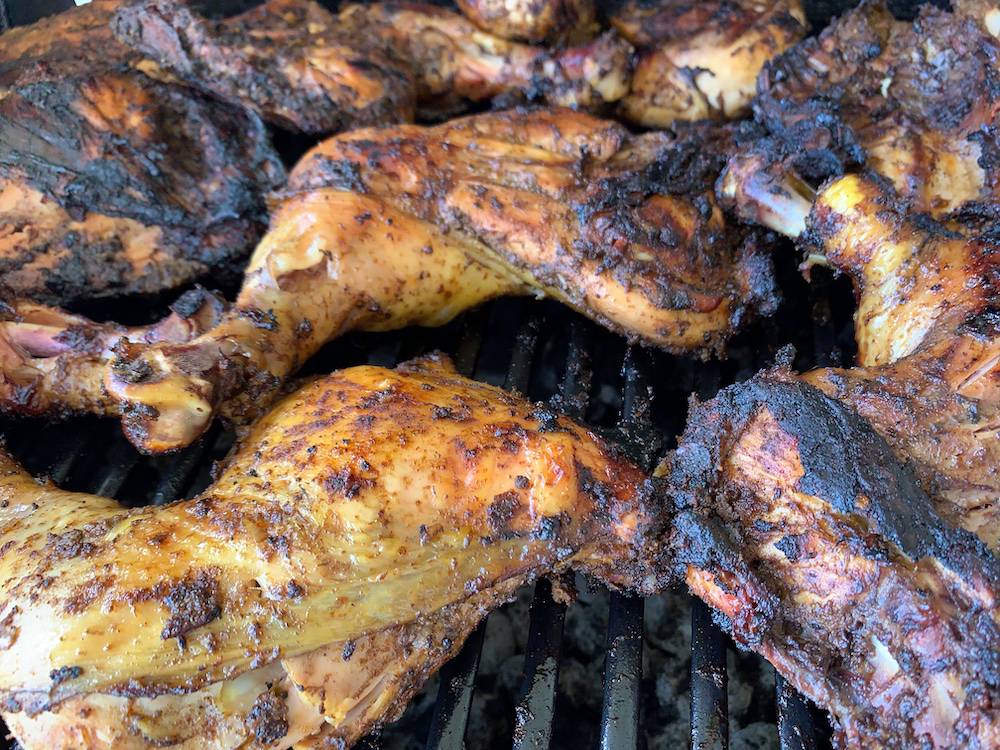 The Taino shared their knowledge with runaway enslaved Africans, who became known as the Maroons. The Maroons incorporated their own knowledge of spices to arrive at today’s Jerked meat. Jerk continues to evolve, while providing Jamaicans with a tie to their ancestors. 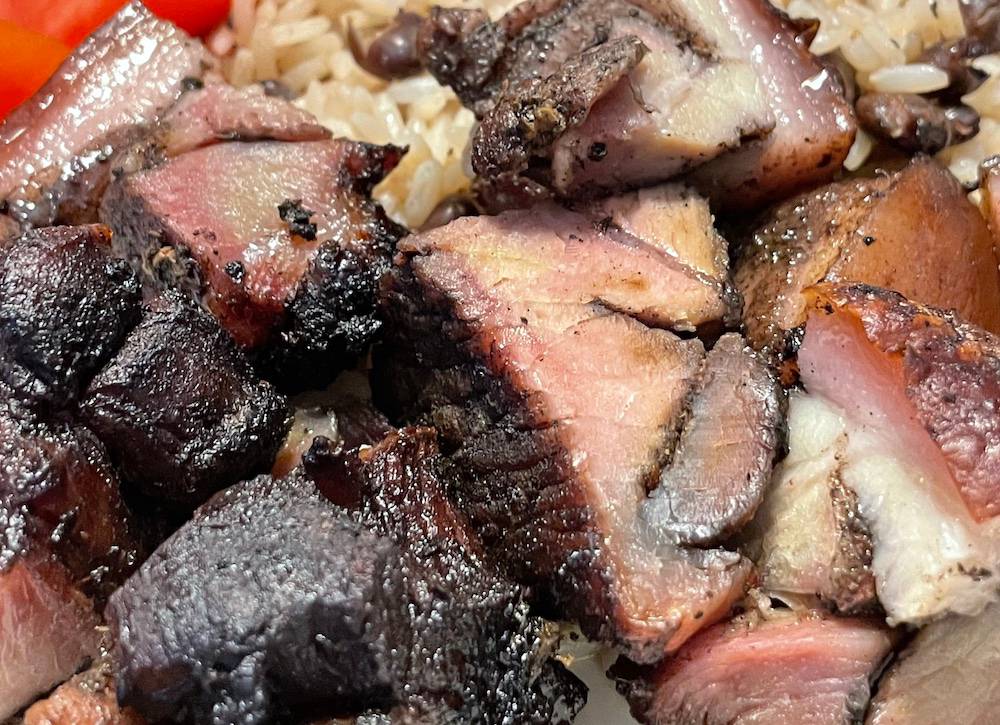 Home chefs can purchase pre-bottled jars of authentic Jamaican Jerk seasoning or buy the ingredients and make it themselves. However, it’s not just the seasoning that makes Jerk meat special. It also relies on utilizing the correct marinating and grilling techniques.