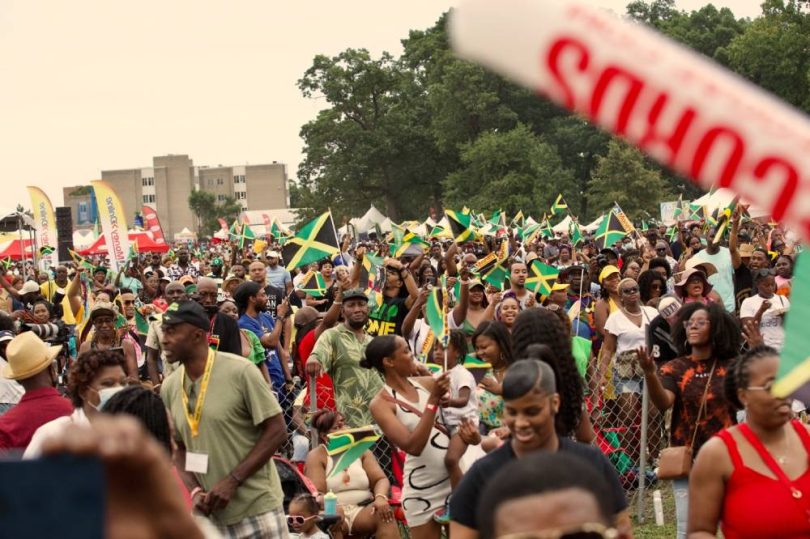 “We’re very pleased with the results from the event,” said Eddy Edwards, marketing director for the festival, “the turn-out was strong, the people seemed to really enjoy themselves, and the production came off without incident.”

The festival which is produced locally by VP Records and Jerk Festival USA has earned the distinction of being the “Biggest Caribbean Food Festival in the USA” and is the largest Caribbean-themed event in Queens. 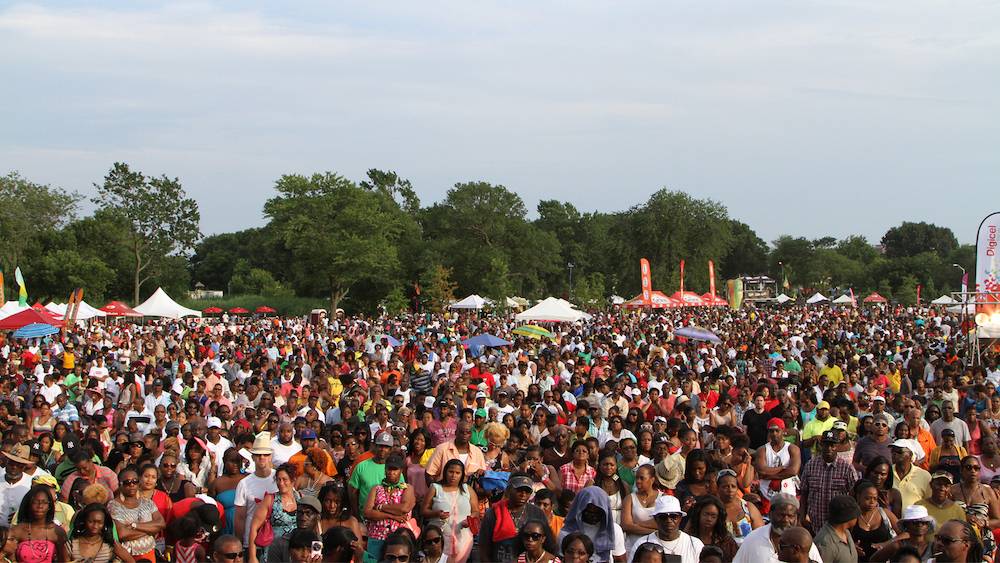 Debut stage performances by dancehall hitmaker Laalee, and Protoje and Lila Ike’ added to the overall vibe of excitement at the show, which also starred Nadine Sutherland doing a 90s dancehall segment that included a special appearance by Spragga Benz, and a dual performance from festival favorites Romain Virgo and Christopher Martin, dubbed “Singers in action.” DJs Platinum Kids and Sky Juice provided a musical backdrop to keep the audience rocking for more than 5 hours.