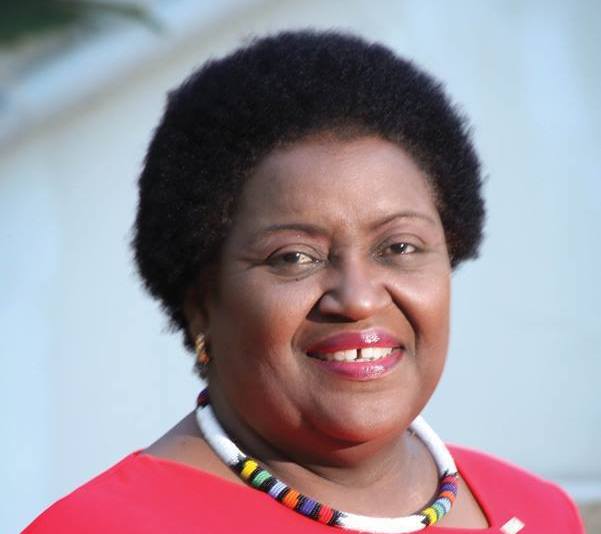 Donna Parchment was born in the parish of St. Elizabeth – the breadbasket of Jamaica – on to the Hampton High School for girls where her talent for public speaking was discovered and honed, Donna, at the tender age of 20, headed for Kingston and the University of the West Indies to do a programme in public administration. However, this did not last very long, as she soon switched to the Norman Manley Law School there.

Admitted to the Bar in 1981, she decided there were other areas in law she wanted to learn. So off she went to a number of universities overseas, including the Cambridge University and School of Advanced Legal Studies in England. With a distinguished legal career in both the public and private sectors including; The Prices Commission, The City of Kingston Co-operative Credit Union, the General Legal Council, Head of the Dispute Resolution Foundation, Director of Justice Reform in the Ministry of Justice; appointment as Custos Rotulorum for the parish of St. Andrew, an awardee of a national honour (Order of Distinction, Commander Class) for her contribution to the legal profession and public service; Donna was about to break new ground.

In 2015, she was appointed Political Ombudsman by the Governor General, with the responsibility to serve as an advocate and mediator for the safe conduct of elections.

The Hon. Donna Parchment-Brown, CD, JP, Notary Public and firm believer in the prayer of Jabez; looks forward to continuing service to her country.

Everything we do shall blossom at its time and bear fruit at its season. – The Prayer of Jabez

Conciliator: Someone who quiets, calms down and restores harmony in a difficult situation.