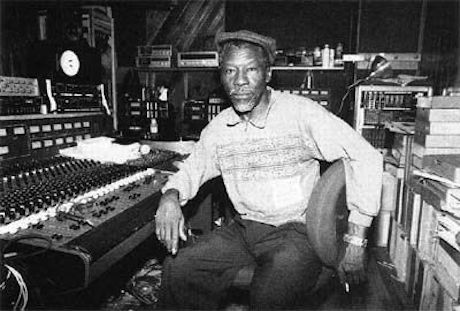 Every transformation of music in Jamaica, from the early Ska days to the short period of Rock-Steady to Reggae to the later dancehall and DJ days of the present, Studio One was the predominant institution. It was the leading innovator of Reggae music, producing a stable of artistes and musicians, technical personnel as well as graduating numerous individuals who formed the second tier of record producers that would broad-base the Jamaica Recording and production industry. At the helm of this institution was one Clement Seymour “Sir Coxsone” Dodd.

Clement Dodd was born in Kingston, Jamaica, on January 26, 1932. His parents ran the popular “Nanny’s Corner”, a liquor store and restaurant at the corner of Beeston Street and Love Lane where the young Dodd got his first taste of spinning records playing American jazz records for their customers. He took the nickname Coxsone in tribute to his ability as a cricket player, after the English Yorkshire team’s brightest star of the era.

After completing his schooling, Dodd found temporary work as a laborer in the Jamaica/USA Farm Work of America’s Deep South. While abroad, he fell in love with early R&B, especially the harder end of the shuffle-rhythm spectrum that would prove popular with many other Jamaican listeners. Thus it was that Dodd made the decision to become a “sound system’’ man, joining the developing throng of sound systems and the owner of Sir Coxsone’s Downbeat Sound System.

While the competition was fierce among the sound systems generally, it was the rivalry between Duke Reid and Coxsone’s Downbeat that would eventually drive record production as each sought to outdo the other with previously unreleased material. Naturally, unreleased material meant no money for the artiste and many an artiste would leave Coxsone’s with empty pockets and mounting frustrations. Duke Reid’s would be their next stop, and Reid (assuming the song had promise) would quickly record the tune. Despite the disappointments both camps remained firmly entrenched as the primary proving ground for unearthing and recording local talent on the island establishing house bands for their respective camps in the process. The Alpha Boys school provided the talented crop of musicians and the teeming city produced the vocal talent that Coxsone and others channeled int the available recording studios to produce locally recorded material.

At first, Coxsone was releasing records on many different labels, all of which he owned himself (World Disc, Coxsone, Port O Jam, and Rolando and Powie). The one thing that Coxsone was missing at this time was his own studio where he could record the artists and then release the songs himself.

In 1962, Coxsone Dodd celebrated Jamaica’s Independence with his own creative independence when he bought property at 13 Brentford Road, Kingston, Jamaica. This address would house Studio One and would later stand alone in the world of Reggae music, as this became the place from which Reggae music was essentially started.

In time, Studio One would begin to produce major international artistes on a regular basis and it was not long before it was referred to as the University of Reggae and, indeed, the foundation label of all Reggae Music.”

Coxsone implemented the idea of a vertically integrated studio replete with a record label, record shops, and a dancehall sound system which became the template for other producers and innovators in Reggae music to follow. The structure contributed significantly in helping Coxsone in deciding when to release certain recordings. Often, the artists would record something during the day, and when that track was finished, Coxsone would play it on his sound system that night. Coxsone would often play dub plates from the studio session on his sound system to get a feel from his audiences. This allowed Coxsone to see the reaction of the crowds to the new record and would incorporate that reaction in determining whether or not this would be able to sell just by seeing the reaction of the audience to the track. An excellent example of this was with the Wailers’ “Simmer Down.”

In an unprecedented move, he put his house band on wages, rather than pay per side. It was an attractive proposition for the cream of the island’s players, who weren’t used to having a steady source of income. But what made Studio One irresistible was the fact that Coxsone allowed both Rastas and weed-smoking on the premises—remember, this was the mid-’60s when dreads were outcasts, and the words “ganja” and “depravity” frequently found themselves in the same sentence.

Understandably, the level of musicianship and innovation at Studio One went up considerably, as did its connection to the pro-Rasta people of West Kingston who could identify with the sounds and the sentiments of Dodd’s music.

In the latter half of the 1960s, Coxsone bought two pieces of musical equipment that when put into place changed the sound and the direction of music forever. One equipment provided for a delay in the sound between instruments which allowed for the capture of the separate guitar strokes. The other was the Hammond Organ which was handled by the genius of Jackie Mittoo. 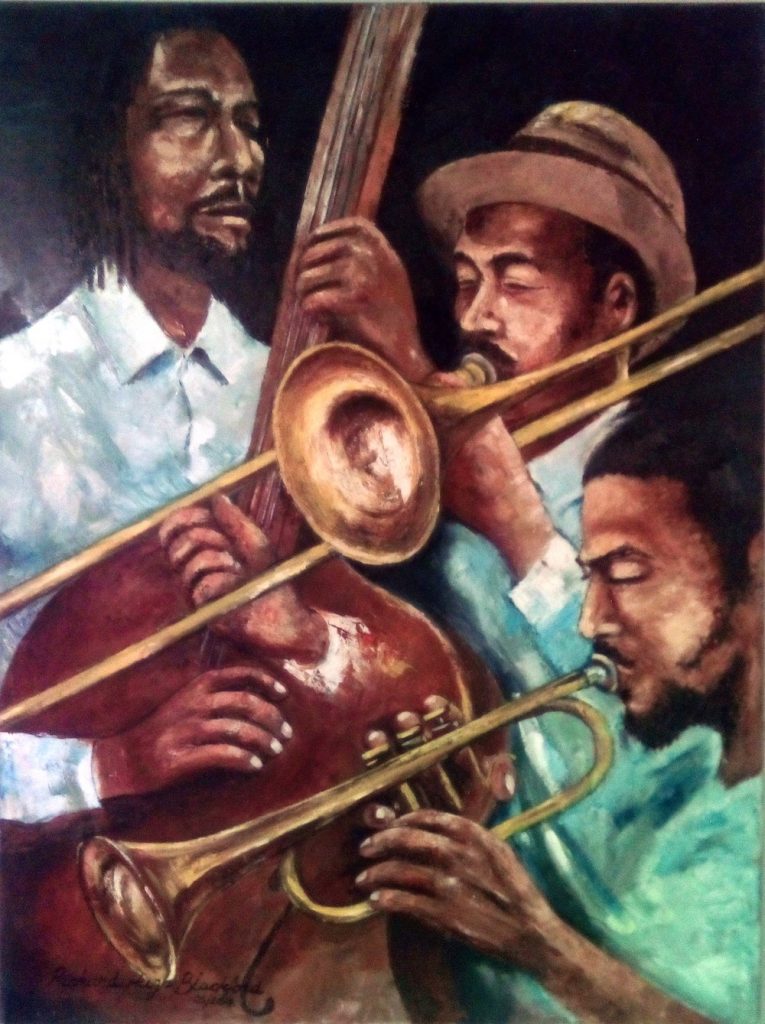 “Birth of Legends” painting Richard Hugh Blackford. A tribute to the work of Sir Coxsone and Studio One.

By 1969, Studio One had become the most influential record label to have ever been created in Jamaica as it was the most groundbreaking in all aspects of Reggae music history in Jamaica. It was there from the beginning in the late 1950s, and it is still in business today. When one scrolls down the list of hit-makers in Jamaica’s Reggae music, it is easy to recognize that they almost all got their start at Studio One with an imprint on the famous record label. The roster is impressive: The Wailers’ Bob Marley, Peter Tosh, and Bunny Wailer, The Skatalites, Alton Ellis. Delroy Wilson, Lee “Scratch” Perry, Toots and the Maytals, Burning Spear, John Holt, Marcia Griffiths, Bob Andy, The Heptones, Horace Andy, Dennis Brown, Sugar Minott, Michigan & Smiley and many, many more all started their long careers at Studio One, under Sir Clement “Coxsone” Dodd. 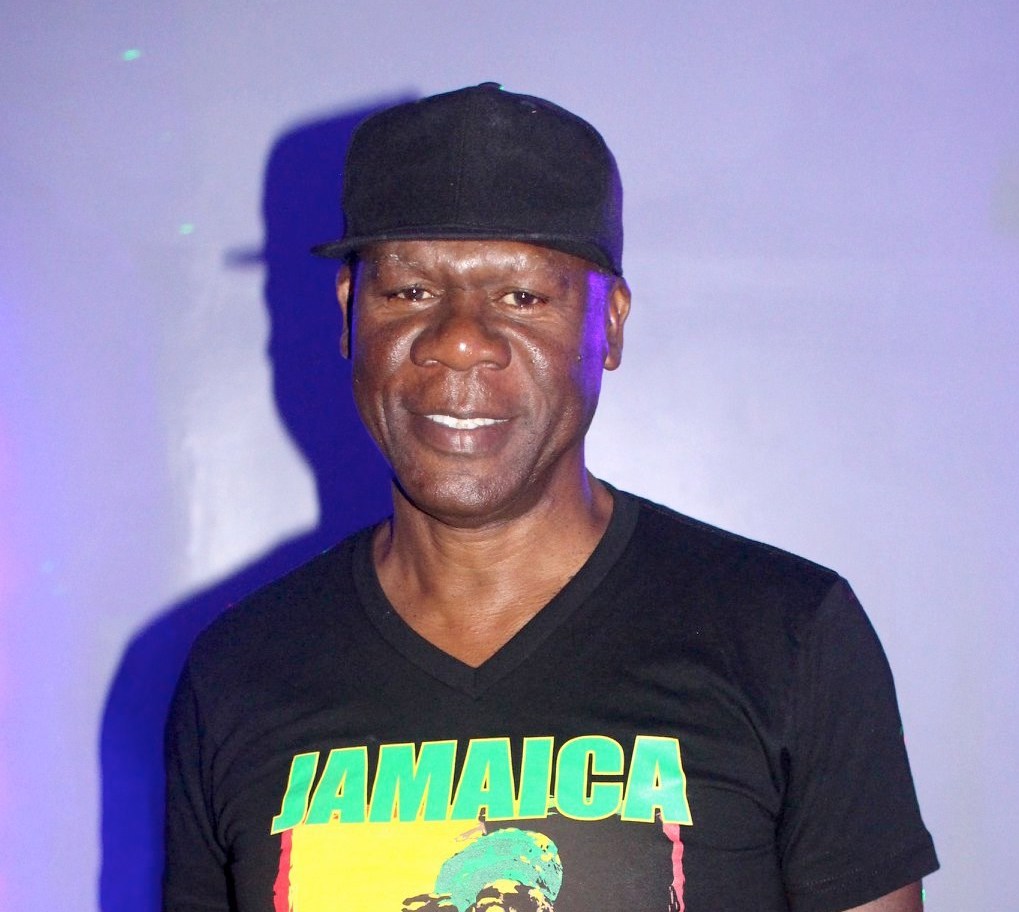