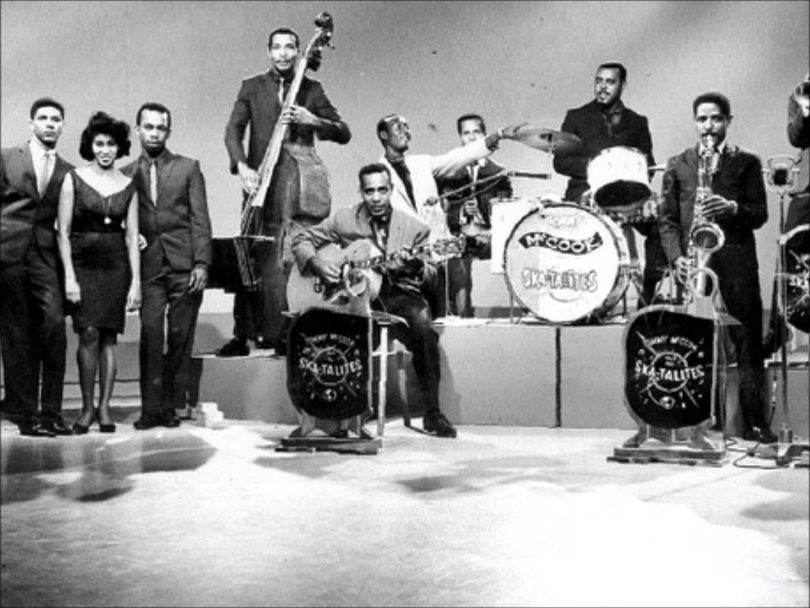 The Skatalites are a Jamaican ska band which was first formed in 1963. They recorded many hit songs at that time including “Guns of Navarone”. There were ten founding members of Skatalites such as Tommy McCook, Rolando Alphonso, Lloyd Brevett, Don Drummond, Lester Sterling and a few others. However, the group disbanded into 2 separate groups, Tommy McCook and the Supersonics and Rolando Alphonso and the Soul Vendors, in 1965. The Skatalites reunited in June 1983 and played at the Reggae Sunsplash festival in the very next month. Most of the original members of the band were present on stage except for Don Drummond, who died on May 6th, 1969, and their show was a huge success.

The band recorded their album called “Rolling Steady: The 1983 Music Mountain Sessions” which included their tribute, “Big Trombone”, for Don Drummond but the album was not released until 2007. The Skatalites also featured on the Grammy Award-winning album by Toots and Maytals called “True Love”. Famous musicians such as Jeff Beck, Willie Nelson, Jackie Jackson and many others were also showcased on that album. The band also recorded with Ben Harper on the tribute track “Be My Guest” on the “Goin’ Home: A Tribute to Fats Domino” which raised funds for the musicians, who were affected by the Hurricane Katrina in 2007. 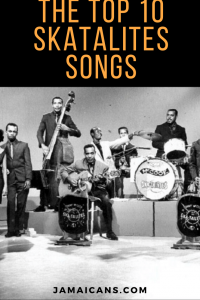