The Last Surviving Jamaican World War 2 Servicemen in Leeds Lauded for their Contributions to the British War Effort - Jamaicans.com 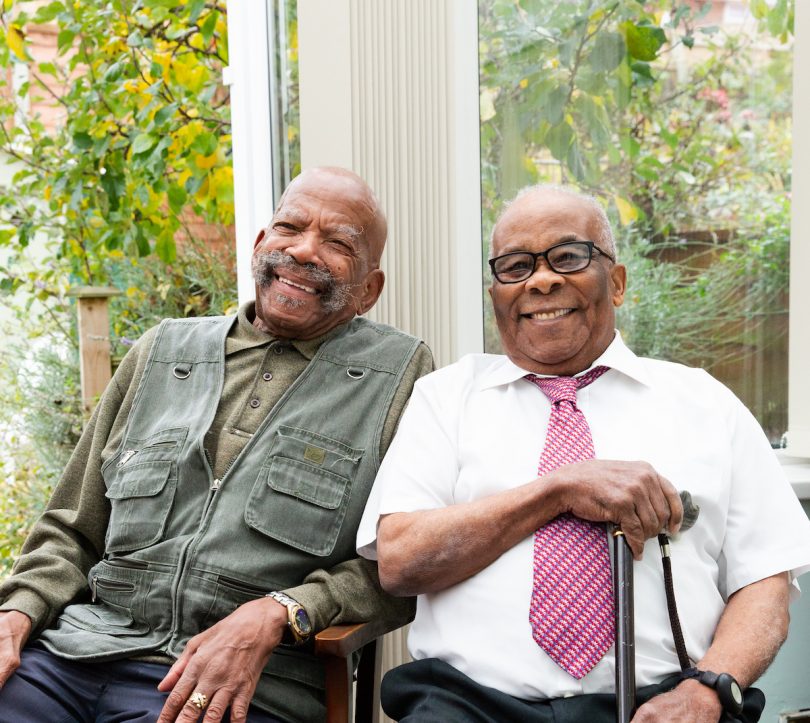 As the UK celebrates VE Day marking 75 years since the end of World War 2 in Europe, two Jamaicans have been lauded for their contributions to Britain’s war effort.

In 1944 18-year-old St James born Alford Gardner, and 21 years old Portland-born Lionel Roper made the 5,000-mile journey to England having volunteered to join the Royal Air Force. After training and service, both went home to Jamaica with Mr. Gardner returning to the UK in 1948 with his brother Gladstone aboard the historic MV Windrush whilst MR Roper returned in 1951. Working in engineering and transportation both men raised families in Leeds working and are today, the city’s last surviving Jamaican World War 2 servicemen. Mr. Gardner was thought to be the last until Mr. Roper’s daughter mentioned her father’s service on a visitor comment card for the Jamaica Society Leeds Eulogy Exhibition last summer which celebrated the lives of first-generation Jamaicans.

Eulogy Curator and Director Susan Pitter said, “It was an incredibly moving, celebratory moment when we realised that there were actually two surviving Jamaican servicemen. Theirs is an ever diminishing generation so to be able hear their stories and pay tribute whilst we can is a fantastic honour.”

The two veterans presented a copy of the Eulogy Book in which they are featured to Leeds Council Leader, Cllr Judith Blake last December at a special ceremony launching the book.

Today, thousands took to social media today with messages of thanks for Mr. Roper, now 96 and 94-year-old Mr. Gardner.

#VEDay Pls drop a message of thanks below to Alford Gardner (94) and Lionel Roper (96) the last surviving Jamaican WW2 servicemen in #Leeds. In ’44 at 18 and 21 they volunteered to come 5,000 miles from Jamaica to join the RAF. Altogether now, THANK YOU 🖤💛💚🙌🏾
📷 @_jocrawford pic.twitter.com/PQi7rLtj0W

In a video message, responding for himself and his fellow veteran, both of whom are sheltering under the UK’s COVID 19 pandemic restrictions Mr. Roper said, “As we mark VE Day I would like to thank you all for your lovely messages. Stay safe. We will smile again.”