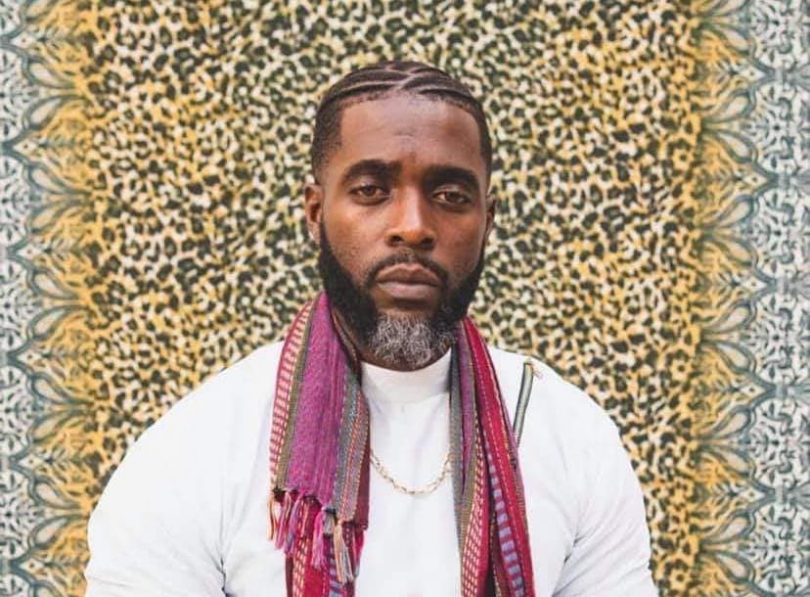 Richard Currie, 43, has been elected the new colonel of the Accompong Maroons in St. Elizabeth on February 18, 2021. Currie is the youngest person to be chosen for this position and comes from a long line of Maroon leaders that dates back more than 280 years.

He received 681 votes to claim the victory over his closest opponent, incumbent Ferron Williams, who received 400 votes. The others vying for the leadership position included Meridien Rowe, a former colonel, who got 98 votes, while Sheldon Wallace received 30 votes, and Robert Cawley totaled 28 votes. Currie will be installed as colonel within the next 10 days.

Currie’s campaign presented a message of restoring dignity to the sovereign people of Accompong and promoted several initiatives that focused chiefly on bringing changes to the Accompong Maroons, such as economic independence and development of infrastructure. 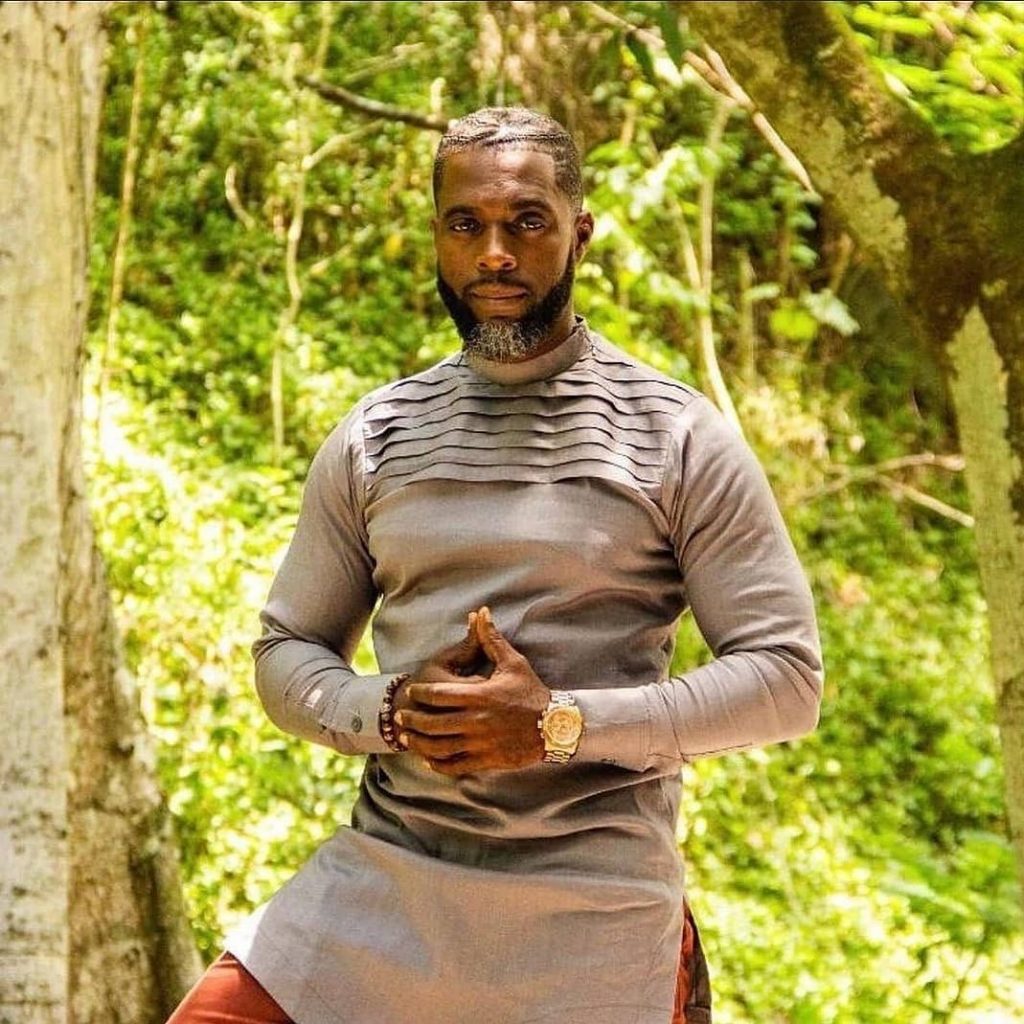 In thanking those who voted for his change agenda, Currie praised everyone who participated in the free and fair election process, even if they did not vote for him, and said he was humbled to be chosen to lead the group and excited to get to work. “I affirm I will represent Maroons with honor who are both home and abroad on the international stage amongst the family of nations. Again, thank you for supporting the vision,” he said.

Responding to his victory on Twitter, Chief Currie posted, “Blessed morning one and all. Thanks to all my followers so far. Your good wishes and sentiments have been humbly received. I am looking forward to the interactions as I share more on who we are as a #Maroon nation, our Vision, Mission and Execution plans.”

Currie’s historic election drew considerable attention from the public, as well as some perhaps unexpected attention from women on Jamaican Twitter after they saw his official photo portrait. Some of their Twitter  comments are as follows:

“Lord, I see what you have created in that Maroon leader. And I am asking you to recreate it again and again, oh Lord, because you definitely outdid yourself on that one. Lord, let freedom and liberation reign. And when necessary let us all run away…together.”

“Does King Currie have a page, I need to follow him? Wanna see him every day.”

“Where do I apply for citizenship?”

“Ok is it just me??? At first I thought it was Chadwick from black panther they look alike. I remember my mom taking me there when I was a child so much natural beauty.”

“If i become a maroon do I get a house beside his?”