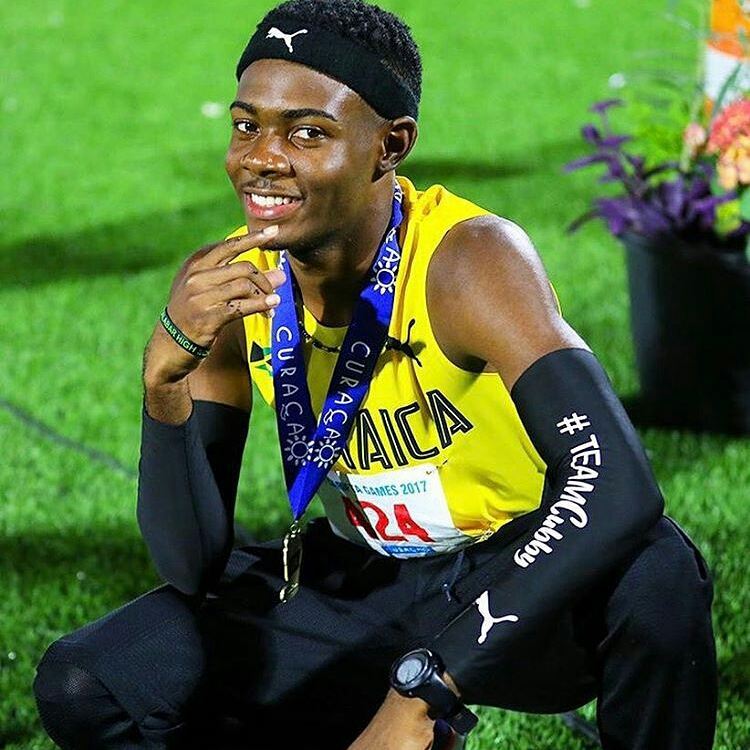 Now that Jamaica’s sprint superstar Usain Bolt has run his last race in his homeland and plans to retire, the question has arisen concerning what upcoming athletes from the island are preparing to take the spotlight. The Telegraph newspaper in the United Kingdom has some ideas, and they start with Christopher Taylor, 17, sprinter from Calabar High School. In April 2017, Calabar won its sixth successive title at the Inter-Secondary Schools Boys and Girls Champions, also known as ”Champs.” Taylor and his teammates participated in training sessions after the school day five times each week, and Calabar’s head coach Michael Clarke has shown no inclination give up what has been called “the most prestigious trophy” given to Jamaica’s junior athletes. During Clarke’s 16 years at Calabar, he has created an outstanding group of young athletes, and while winning is nothing new for him, he recognizes that Jamaicans are watching his students even more closely now with an eye toward filling the formidable running shoes of Usain Bolt.