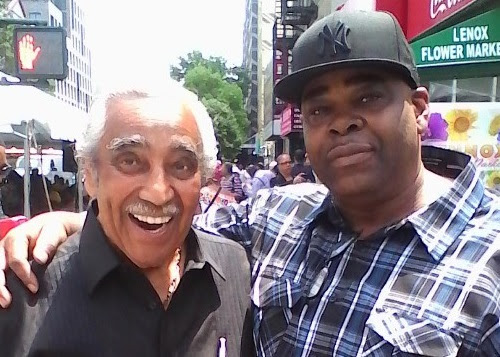 Protagonist Chris Low is a selfish, arrogant and hugely famous rhythm and blues Singer who’s on the verge of losing it all in the new book The Real Love Series Book 1: Chris Low Superstar from Talib Abdul Muhammad.

“It’s a story about love, real love, and discovering the things in one’s life that are truly important,” Muhammad says. “It’s about the importance of respecting the people in our lives who love us and it’s also about the power of forgiveness.”

Chris Low is the biggest r&b star on the planet and he thinks that the world revolves solely around him, until suddenly his world starts to unravel due to his infidelity and arrogance. First his girlfriend of eight years, Coco leaves him after she catches him cheating on her with a fan. Then he puts his singing career in serious jeopardy after demanding that he be released from the record label that gave him his start. But the owner of the label Jacob Monroe refuses to release him and sets out to destroy Chris when Chris’s manager plays dirty. In the midst of him fighting for his career and his woman, his mother, Clare is forced to reveal to him a shameful secret that she’s been keeping for 40 years. A secret that will change his life!

Readers will witness love, lust, betrayal and revenge unfold between the pages of this riveting, dramatic and sometimes humorous and touching novel.

The real life issues that this book touches will surely make Muhammad’s message- Life is bigger than any one person’s ego- real for all who read it.

“My book is not mushy and far-fetched,” Muhammad says. “It is very entertaining, but it is real. It doesn’t try to make the characters lovable all the time. It makes them human instead.” – Talib Abdul Muhammad.