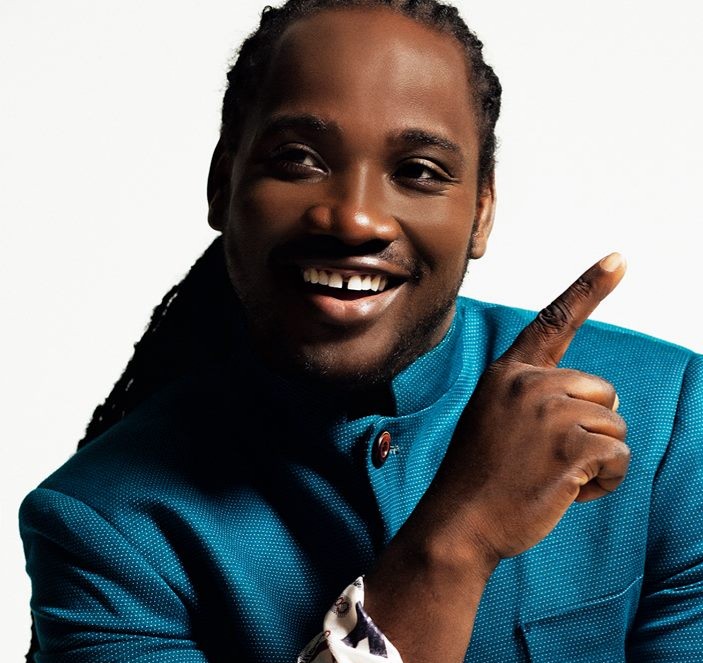 The Jamaican recording artist Byiome Muir, better known as I-Octane, is a famous dancehall and reggae singer. He was born on April 29th, 1984 in Clarendon Parish, Jamaica. He is well known for bringing socially conscious matters and positivity into music by getting inspired by Rastafarian teaching and his own personal experiences. Muir had a very keen interest in singing since an early age, as he would even sing at his school in his hometown. He was going to study architecture and even attended Knox Community College for a brief period of time. However, his devotion to music proved to be much greater as he dropped out of college to pursue a full-time singing career.

At the age of 16, Muir began his career when he was introduced to some well-known people from the industry. In the year 2000, he released his first singles “Oh Jah”, “Stepp a Seed” at Penthouse Records. He took the stage name I-Octane after signing with Kingston label. The name, I-Octane is taken from the Rastafarian use of the letter “I” and a play on high-octane fuel. I-Octane released his debut album “Crying to the Nation” through VP Records internationally on 13th February 2012.


Ready When You Ready:


Hold Her in My Arms: 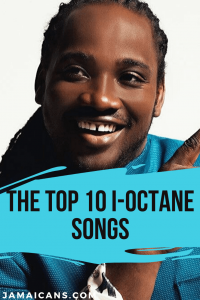