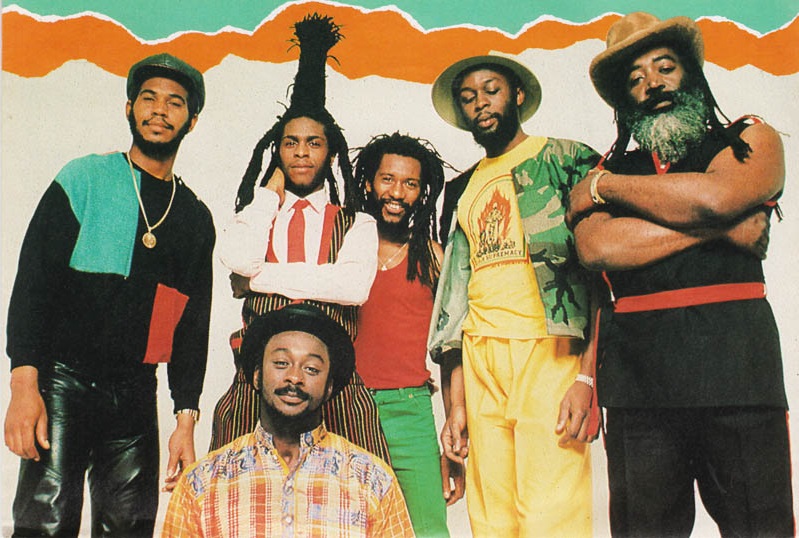 Steel Pulse is a Roots-Reggae musical band that has the honor of being the first non-Jamaican act to win the Grammy Award for the best Reggae album. They were one of the best British Roots-Reggae bands and their only rival was Aswad, considering their success. Their styles are Reggae-Pop, Roots-Reggae, and Contemporary Reggae. This band is from the Handsworth Area of Birmingham in England, which has quite a large amount of Indian, Afro-Caribbean, and other migrants. When originally formed, the lead members of the band were Micheal Riley, Basil Gabbidon, his brother Colin, Ronald McQueen, and David Hinds.

All of the people involved in founding this band belonged to poor West Indian families. The band originally formed in 1975, and at first, they faced quite a few difficulties in finding live gigs because owners were not willing to provide them with a platform for their Rastafarian politics. “Handsworth Revolution,” their debut album, was released in 1978, which is still considered the peak time of British reggae. In 1980, they made their U.S. concert debut at Mudd Club in New York. In the 80’s, they introduced some elements of dance and urban R&B in their sound, even though their purpose remained on the militant side. The band was extremely successful, and in 1986, they won the prestigious Grammy Award for their album named “Babylon the Bandit.” They went on to perform at some of the world’s best reggae festivals, including the Reggae Sunsplash USA. 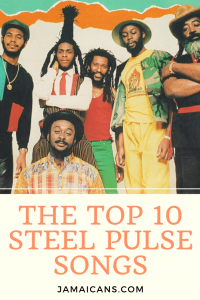