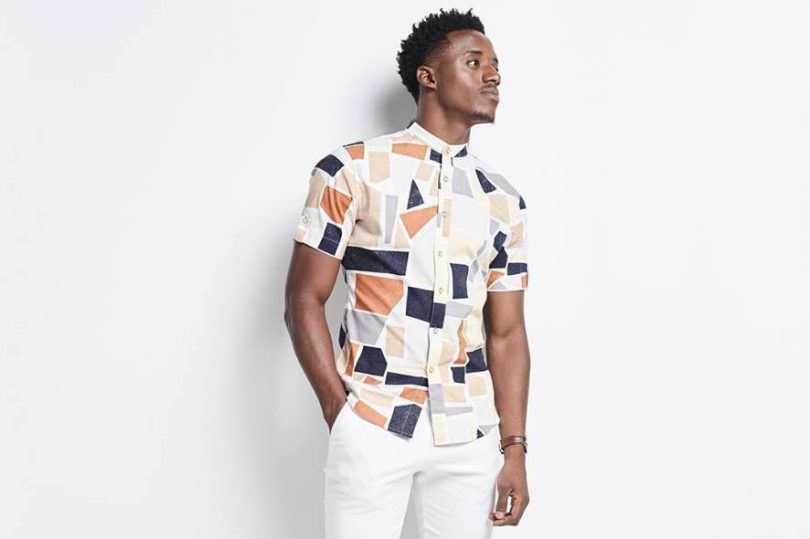 The reggae artist, Romain Virgo, was born in Stepney, Jamaica on January 24, 1990. He participated in the “All Together Sing” TV choir contest in 2006. At the age of 17, he had the distinction of being the youngest person to win the Digicel Rising Stars competition in 2007. He won $1 million and a recording contract with Greensleeves Records.

The singer has an impressive vocal range and went on a U.S. tour with Munga and Capleton in 2010, but he’s remained firmly grounded. He is majoring in voice, minoring in keyboard, and working on a bachelor’s degree at Edna Manley College of the Visual and Performing Arts.

He again made history in September 2011 at the Academy of Country Music Awards as the first Jamaican to perform at the prestigious event. Virgo performed a rendition of The Gatlin Brothers hit, “All the Gold in California.”

In 2012, he was named by the Jamaica Reggae Industry Association as Artist of the Year. He was honored again at the Linkage Reggae Awards where he won Artist of the Year, Best Male Vocalist, and Most Consistent Artist.

Virgo grew up in a rural area and was often complimented on his vocal abilities, but never seriously considered singing as a career until he was 10 years old. He became the lead singer in his church choir and the leader of his high school choir. The high school choir came in second at the All Together Sing contest.

Specializing in reggae and lovers rock, he did a cover of “Stay With Me” by Sam Smith in 2014 that topped a number of charts in Caribbean countries, along with a cover of Adele’s “Don’t You Remember” that won acclaim.

Virgo’s breakthrough single, Can’t Sleep” lamented gun use by Jamaican youths. The artist has 14 singles and two EPs to his credit. His 2018 “Lovesick” album was his first on the Billboard Reggae Albums chart.