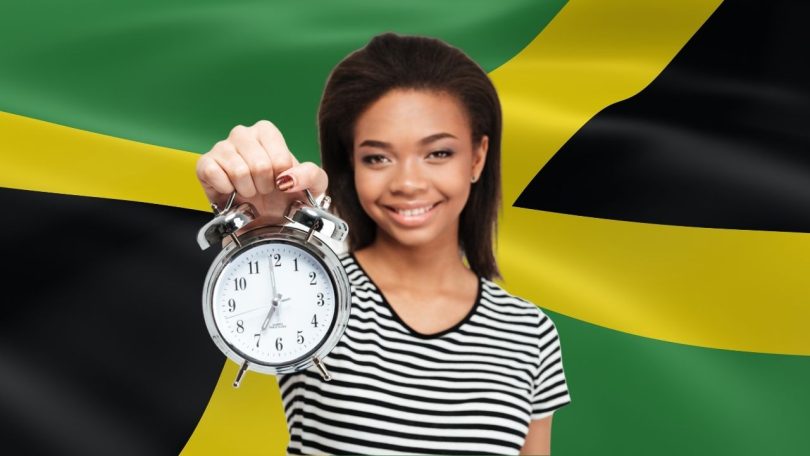 If you have ever heard someone talk about the “Jamaican time” then you know Jamaicans are very laid back and notorious for being late. There are not many circumstances which can actually force them to wake up or show up earlier than they deem necessary.

Here are seven (7) occasions that make Jamaicans wake up or show up early:

Tell us in the comment section, what other things will make a Jamaican wake up early. 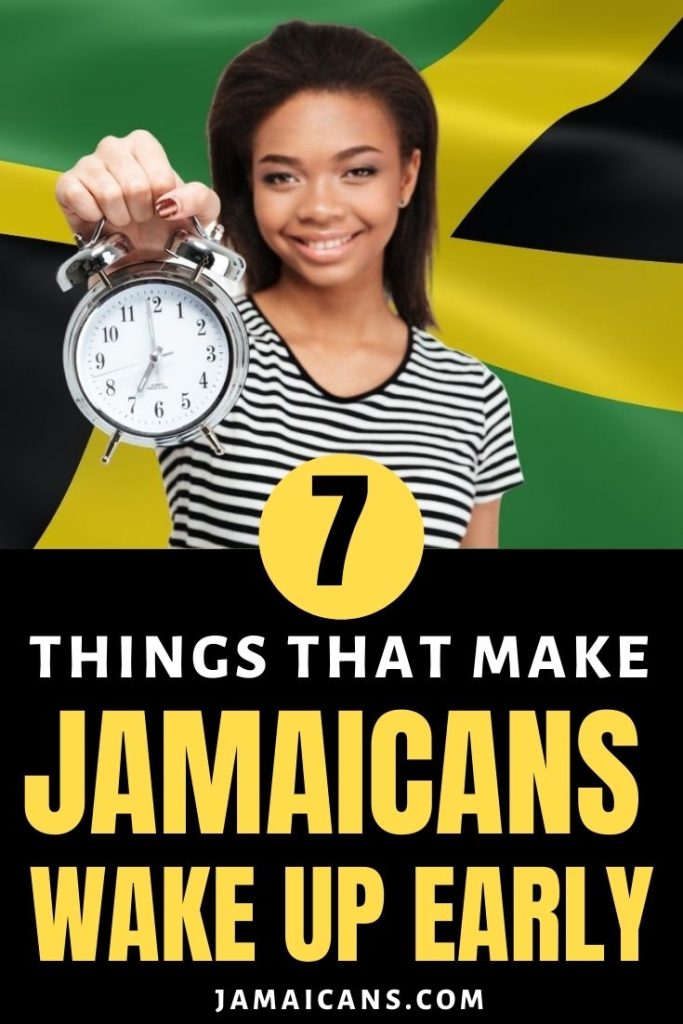