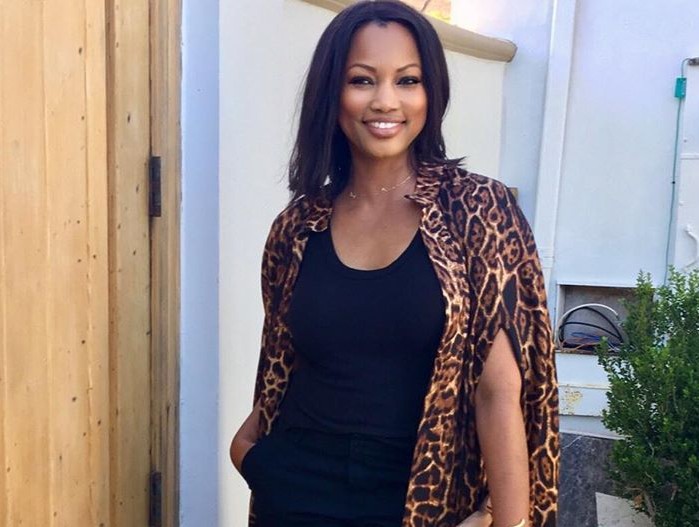 Garcelle Beauvais, 52, is a Haitian-American actress and a former fashion model. She is set to make history as the first black member of the chiefly white cast of the hit reality television series “Real Housewives of Beverley Hills.” The series is in its 10th season, and in addition to Beauvais, the cast includes newcomer Sutton Stracke, Lisa Rinna, Kyle Richards, Teddi Mellencamp Arroyave, Dorit Kemsley, Denise Richards, and Erika Girardi.

Beauvais is best known for her roles on the television shows “The Jamie Foxx Show” and “NYPD Blue.” She has also made appearances in “Grimm,” “The Magicians,” and “Power.” The actress has also appeared in films, including “Spider-Man: Homecoming.” Beauvais has three children, including a son with her first husband, the producer Daniel Saunders, and twin sons with her second husband Mike Nilon.

Beauvais says she is excited and proud to become part of the cast of “such a wildly popular and beloved show.” In an interview with The Daily Dish, she said that as a working actor who has been part of the industry for some time, she finds it “exhilarating” to have the chance to move into a “new chapter of the entertainment spectrum.” Being the first “African-American” member of the cast has made her feel honored and humbled. She views this as an opportunity to show that “Black Girl Magic lives and thrives in every zip code.”

The actress added that she is already familiar with the “spotlight” environment of Hollywood, as her journey to success has already been noted and shared by her many fans worldwide. The continuing support and encouragement, as well as criticism, from her fans, has made her who she is today, she said, and she is excited to show the world the “ongoing daily, surprises, laughs, and joys” of her life as a working mother in “today’s crazy world.” Describing what fans will see from her during the season, she said, The hustle is R-E-A-L! No games, all heart and a little dash of fashion-filled sass is what you’ll get when you step into my sphere…and I wouldn’t have it any other way!”