On This Day In Jamaican History: Ziggy Marley - Jamaicans.com 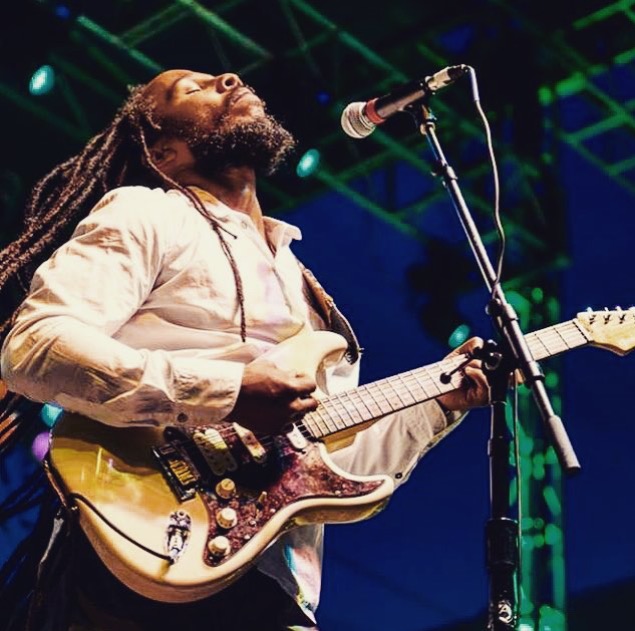 On October 17th, 1968 Jamaican musician David “Ziggy” Marley was born in Jamaica. He is the son of the King of Reggae Bob Marley. In 1979, Ziggy Marley and his siblings Cedella, Stephen, and Sharon made their recording debut with their father, “Children Playing in the Streets”. The Melody Makers, as the group came to be known, played occasionally for several years, including at their father’s funeral in 1981. Their debut LP was Play the Game Right, which was a very pop-oriented album, earning Ziggy some derision from critics. The band’s label, EMI, wanted to market Ziggy as a solo act, and so the Melody Makers moved to Virgin Records (which was later acquired by EMI), where they recorded Conscious Party (1988, produced by Chris Frantz and Tina Weymouth). The album was critically and popularly successful, as was One Bright Day (1989) and Jahmekya (1991). Here is Ziggy singing his hit song “Tomorrow People”