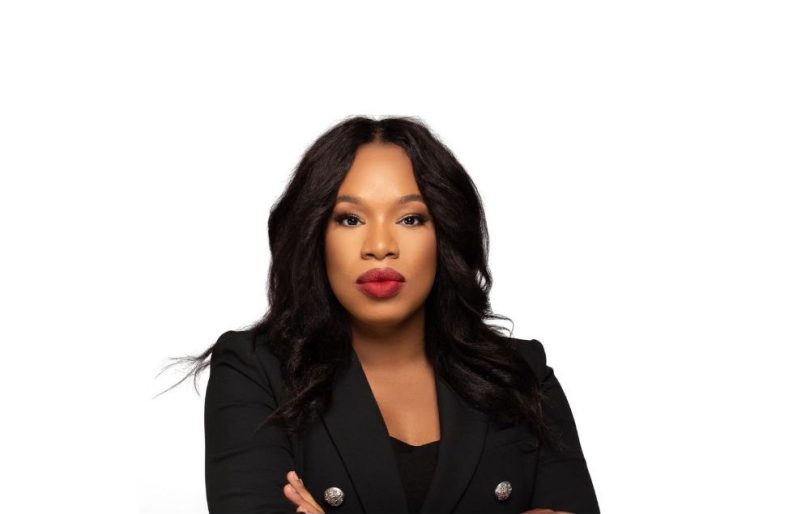 Kaysia Earley, is an attorney in Florida with a compelling story. Earley was born in the Bronx, New York. Her Jamaican father left when she was eight years old, and her American mother had to raise the family of eight children on her own, relocating to Miami, Florida. Earley is known for her long history of service at her church, detention centers, and homeless shelters and her efforts to improve the lives of vulnerable, less fortunate individuals who may face problems with legal authorities. Her supporters listen to her because they know she has experienced significant challenges in her own life.

Earley’s personal experiences with the legal system have given her a good understanding of how Black people and other minorities are treated by the legal system. When she was 21 and about to become the first member of her family to graduate from college, she found herself charged with a felony and facing jail time. She was charged with giving unauthorized discounts to her friends at the popular shoe store where she worked. 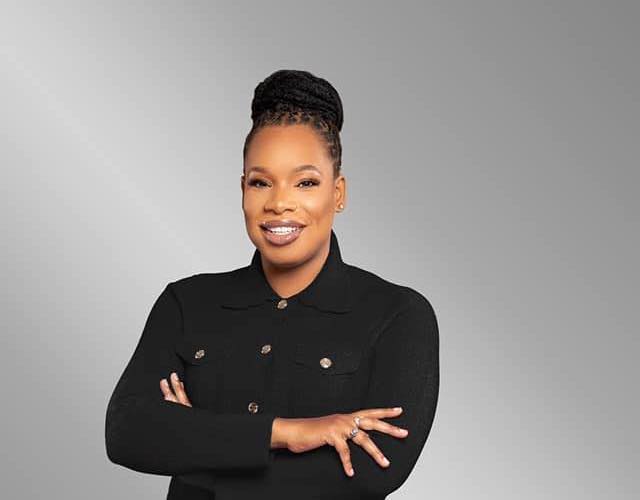 When her case went to trial, her public defender “didn’t have anything to say. He just stood there waiting for the judge to sentence me.” She was found guilty of embezzlement and faced a possible three years in jail. To make things worse, she discovered she was pregnant with her first child, and once the jail knew about the pregnancy, the accommodation made to her was solitary confinement. During the entire ordeal, Earley thought about how her public defender never said a thing in her defense. It was then she decided to become a lawyer. She said that her hours in solitary confinement gave her time to reflect on her life, take responsibility for her action, and think about doing better in the future.

With her sentence complete, Earley married her child’s father, and both committed their lives to Christ. She went on to earn her law degree from St. Thomas University in 2013, then had to prove to the Florida Bar that she had been successfully rehabilitated by appearing before a five-member panel of lawyers to demonstrate she had the “character and fitness” to become a member of the Bar. Her 10-year-old son volunteered to write a letter on her behalf, and she credits that letter as being a critical part of the evidence she had to produce, along with many other letters from character witnesses. She was exonerated by the panel and went to work as a lawyer. Her son is now 18 years old, and Earley and her husband have four children.

“God’s redemptive plan in my life. I’m grateful for a second chance and I vowed daily to show my gratitude by working to my greatest potential as an attorney for my clients.”, Kaysia Earley told Jamaicans.com when we asked her what drives her daily. 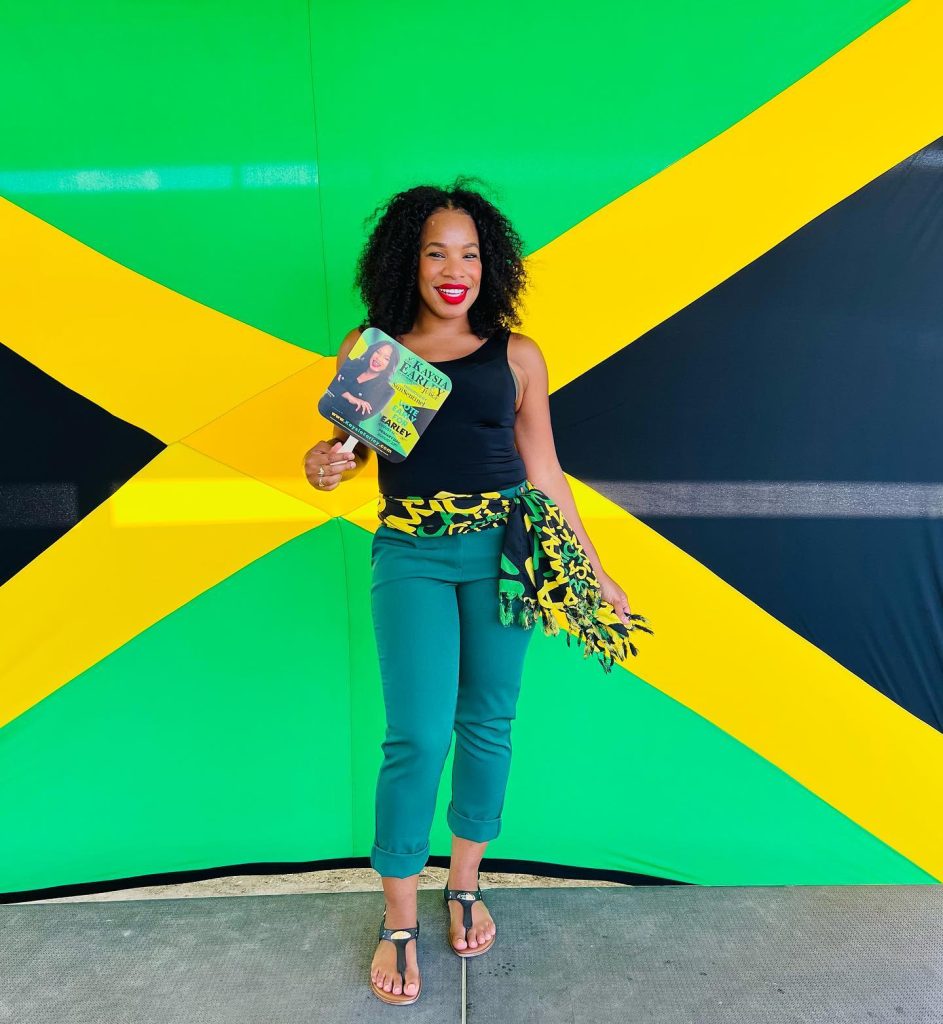 In her years of practicing law, Earley has received the title of “Community Advocate” and tried more than 100 jury and non-jury trials, securing over 250 dismissals. She describes herself as the “hardest working lawyer in the courtroom and was named Broward County’s Women of Tomorrow 2022 Mentor of the Year. She was listed among The National Black Lawyers’ “Top 40 under 40” in 2018, 2019, 2020, and 2021.