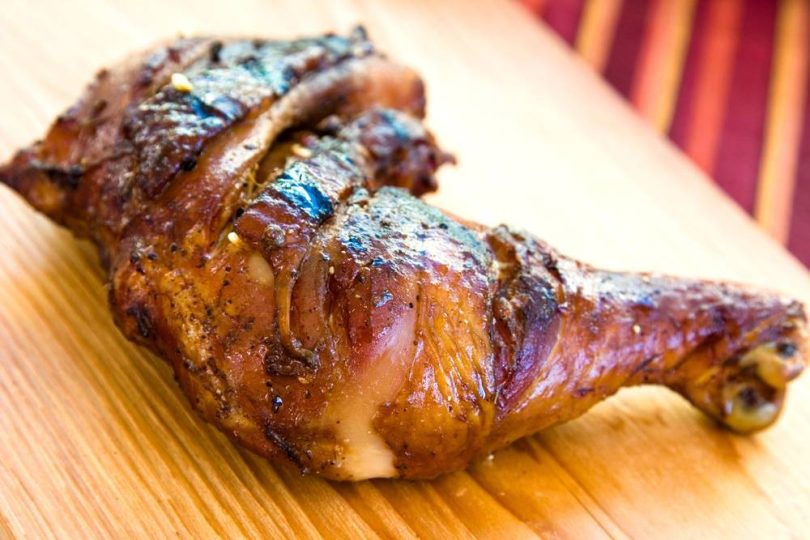 Spicy foods have a long history that goes back to hunter-gatherer groups, and many cuisines around the world feature hot and spicy dishes. The heat of the various peppers used to spice up the nation’s dishes is ranked on the Scoville Heat Units Scale, which measures capsaicin and other active components of chili peppers. One of the hottest peppers in the world is the Carolina Reaper, closely followed by habanero, Scotch bonnet, and bird’s eye peppers. While some diners prefer a mild chili experience, for others, there is no such thing as “too hot.”

Saurav Dutt, who is writing a book about the spiciest foods to be found on the subcontinent of India, noted that hot spicy foods have been around longer than the idea of nations and that every spicy ingredient can be traced back to the wild, including ginger, horseradish, mustard, and chilis.
“Spicy food, or at least spiced foods, clearly predates the idea of countries and their cuisine by a very, very long time,” says Indian author Saurav Dutt. CNN Travel has compiled a list of 20 of the best spicy dishes to try, and featured on the list is Jamaica’s popular Jerk chicken/pork dish. The island nation’s favorite pepper is the Scotch bonnet pepper, which is favored for its color, flavor and aroma, as well as its heat factor. According to Jamaican Mark Harvey, a podcaster and content creator at Two on an Island who was born in Spanish Town, people tend to move up in their preferred heat level throughout their lives, with children starting out favoring medium-hot dishes and working up to “purple hot” foods over time. The color of peppers changes with their degree of spiciness: green peppers are mildest and the heat rises through orange, red, and purple hues.

Several traditional and iconic Jamaican dishes feature the Scotch bonnet pepper, including pepper pot soup, curry goat, and escovitch fish, but the most famous dish is jerk chicken or pork that can be found cooking in smoky glory along roadsides from Montego Bay to Boston Bay in Jamaica. Jerk chicken or pork is prepared with a Scotch bonnet marinade over coals made from the wood of the pimento tree, which imparts the authentic flavor of real Jamaican cuisine.